Throughout his career, Tennessee athletic director Phillip Fulmer has earned the reputation as a relentless backstabber. That began when he took the Tennessee head coaching job from Johnny Majors in the early 1990s, angling while Majors was recovering from heart surgery. Later, Fulmer consistently attempted to undercut a procession of Tennessee coaches — Lane Kiffin, Derek Dooley and Butch Jones — and also played grand maestro in the coup to unseat athletic director John Currie last year. For decades, Phillip Fulmer’s reputation has revolved around consistently and persistently operating to maximize the full glory, attention and financial benefit of Phillip… 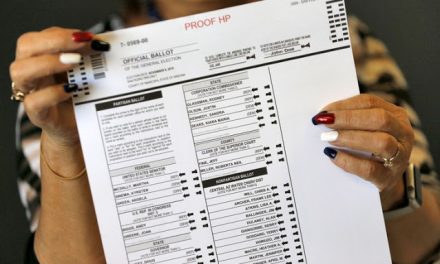 Don’t Forget, Google, Copyrights Are the Foundation of Innovation