Scientists, led by study co-author Sara Juengst at the University of North Carolina’s department of anthropology, discovered the remains at a site called Salango, in Ecuador, and published their findings recently in the journal Latin American Antiquity. The researchers believe this is the only known instance of children’s skulls being used as helmets for the burial of infants, and they don’t know what killed the infants and children. One infant’s face “looked through and out of the cranial vault” — the space that holds the brain — reports Live Science. 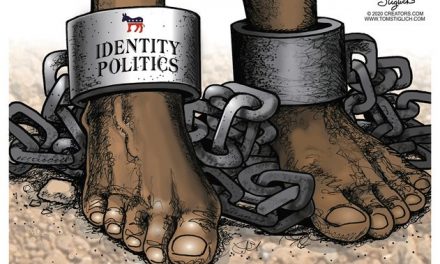 Trump Furious Americans Infected With Coronavirus Flew Back To US Without His Permission: Report

‘They Are Laughing at Us’: Emboldened by Army War College Victory, CAIR Sets Its Sights on Congress