Joe Biden told a harrowing story during an event in 2017 about facing down a razor-wielding gang leader named Corn Pop in his youth by threatening to “wrap” a chain around the man’s head. The incident came back into the spotlight over the weekend when footage of Biden’s remarks began circulating social media. The former vice president, who has come under scrutiny in recent weeks for embellishing portions of his personal and political life, told the story when being honored with having a community pool named after him in a Wilmington, Delaware, historically black neighborhood. Biden had reportedly been the… 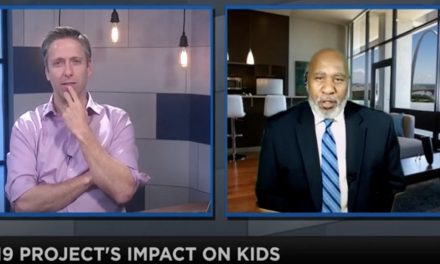