A 33-year-old U.S. Army Green Beret has become the 20th American service member to be killed by hostile fire this year in Afghanistan. His death on Monday makes it the deadliest year for U.S. forces since the official end of combat operations was declared in 2014. Sgt. 1st Class Michael James Goble died due to injuries resulting from an explosion on Dec. 22 in the Taliban-contested northern Afghan province of Kunduz. Two Pentagon officials tell NPR Goble’s unit was seizing a Taliban weapons cache when he was fatally wounded. It was Goble’s third tour of duty in Afghanistan, and he… 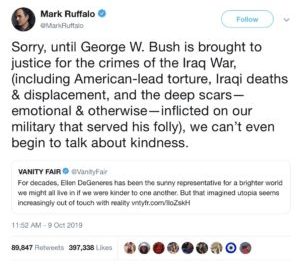