A judge ordered up to 234,000 people to be tossed from the registered voter list in a swing state

A Wisconsin judge ordered the state to take as many as 234,000 people off its registered-voter list Friday because they may have moved — a decision that could impede residents of this swing state from voting in next year’s presidential election. The case centers on a letter that the state Elections Commission sent in October to hundreds of thousands of voters, asking them to respond if they were still at that address or to update their registrations if they had moved. Conservatives filed a lawsuit alleging that to avoid fraud, the commission should have thrown out the registrations of voters… 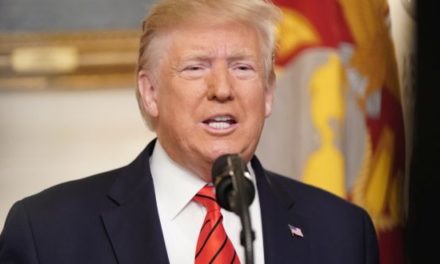 What Taiwan can teach the world on fighting the coronavirus

Baylor U. negotiating cease fire between conservatives and ‘GAY’ activists on campus