Actor-Comedian Orson Bean, 91, Hit and Killed by Car in LA

LOS ANGELES—Orson Bean, the witty actor and comedian, was hit and killed by a car in Los Angeles, authorities said. He was 91. The Los Angeles County coroner’s office confirmed Bean’s Friday night death, saying it was being investigated as a “traffic-related” fatality. The coroner’s office provided the location where Bean was found, which matched reports from local news outlets. A man was walking in the Venice neighborhood when he was clipped by a vehicle and fell, Los Angeles Police Department Capt. Brian Wendling initially told local stations. A second driver then struck him in what police say was the… 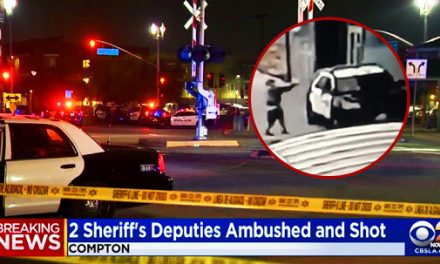 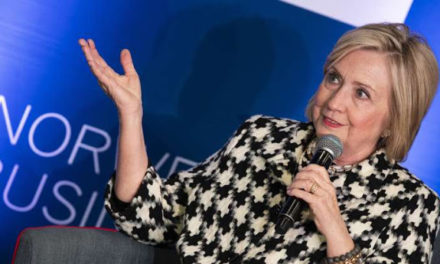 The Infantilization of Popular Culture