The fallout from the Conservative Party’s massive win in the British elections continues. It’s washed ashore in America, as the far left is fearful that the results do not bode well for the eventual Democratic candidate against Donald Trump. But of more immediate concern to the British is what is happening in Scotland as a result of the election. The separatist Scottish National Party destroyed the Conservatives as the Tories now hold only one seat. This has emboldened the SNP to prepare to call for a second referendum on independence. The first referendum in 2014 was fairly close with those… 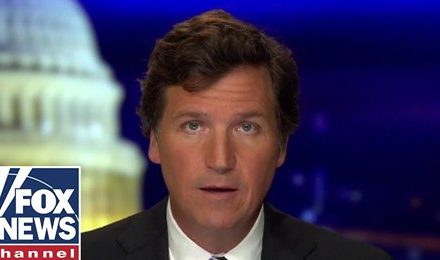