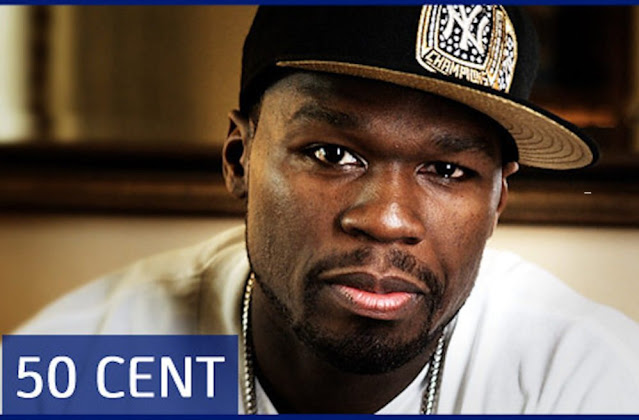 By Evita Duffy |The Federalist

Rap icon 50 Cent, also known as Fif, announced he is endorsing President Trump in the upcoming 2020 election after a look at Joe Biden’s tax plan. The Grammy award-winning musician shared a photo on Instagram of the top tax rates by state under the new Biden tax plan.

The rapper, who lives in New York, where the top tax bracket will be 62 percent under a Biden presidency, wrote in his caption: “👀WHAT THE F**K! (VOTE ForTRUMP) IM OUT, 🏃‍♂️💨F**K NEW YORK The KNICKS never win anyway. 🤷🏽‍♂️I don’t care Trump doesn’t like black people 62% are you out of ya f**king mind. 😤”

The post is a big turn-around from 2016, when Fif endorsed Democratic candidate Hillary Clinton.

Until now, Fif has expressed a distaste for Trump’s policies. This April, he said of President Trump’s response to the COVID-19 pandemic, “You wanted a reality show host as president, well now you’re on ‘Survivor.’”

Fif has said many times that Trump has the “attitude of a rapper.” What is a rapper attitude? Fif explained in 2018 when he went on Conan O’Brian’s late-night talk show.

It appears that, despite previous reservations, Fif has decided to vote with his wallet in the 2020 election. It shouldn’t be all that surprising since Fif has a compelling rags-to-riches story, working hard for every cent (pun intended).

After an early life of crime, drugs, and violence in Queens, New York, he turned to rap and rocketed to stardom with the album “Get Rich or Die Tryin’” in 2003. Since then, he has made investments, been featured in ad campaigns, become an actor, and currently has a $30 million net worth.

Whether Fif’s endorsement of Trump will affect his fan base is yet to be seen. That hasn’t stopped leftist and woke media mob from viciously condemning the influential rapper for expressing his political point of view.

Maybe their anger stems from the fact that they know Biden needs to resist losing black voters. Trump has worried many Democrats with his direct appeal to black voters through historic criminal justice reform, school choice promotion, and his “Black Voices for Trump” movement.

Fif isn’t the only rapper to endorse President Trump. Kanye West endorsed Trump in 2018. Currently, West is running for president, so it’s unclear if his endorsement still stands. However, like Fif, Kanye was also subjected to constant harassment for his affinity for Trump and his policies.

Just this week, Kanye’s wife, Kim Kardashian, told Netflix host David Letterman that she was told working with Donald Trump and his administration on criminal justice reform would destroy her career and reputation in Hollywood.

Another rapper/actor, “Ice Cube,” also received backlashfor joining with President Trump to create a “Platinum Plan” for black Americans that includes creating neighborhoods with high policing standards and replacing failing schools with full school choice. Black influencers like these who make the taboo decision to align themselves with Trump are experiencing the social abuse that many black conservatives face everyday for daring to go against the grain.

Perhaps Fif’s Instagram post may entice another high-profile New York rapper, Cardi B, since she too showed concern over punishing tax rates. In a hilarious and viral video Cardi B asked what many Americans want to know: Where do tax dollars actually go?

“Alright, so you know the government is taking 40 percent of my taxes and Uncle Sam, I want to know what you’re doing with my f-cking tax money,” demanded the self-made rap star. Despite how much she spends on taxes, prisons are underfunded and “there’s still rats on the d-mn trains” in New York, she complained.

In the 2020 election, however, Cardi B first endorsed Bernie Sanders and then Joe Biden. Maybe she and free-thinking Americans, concerned about the high cost of big government and its damage to an already-struggling economy, will also see Biden’s tax plan and reconsider.

Evita Duffy is an intern at The Federalist and a junior at the University of Chicago, where she studies American History. She loves the Midwest, lumberjack sports, writing, & her family. Follow her on Twitter at @evitaduffy_1 or contact her at evitapduffy@uchicago.edu 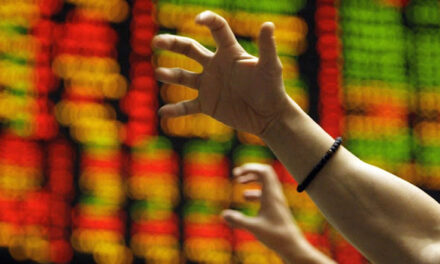 You Think Times Are Hard Now? Buckle Up, Buttercup 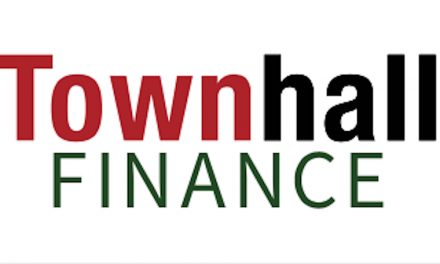 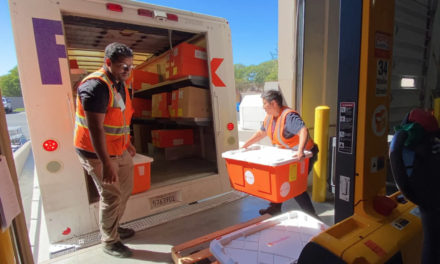