Attorney General William Barr decided to release information about former FBI informant Christopher Steele that had been redacted in Justice Department inspector general Michael Horowitz’s report that’s being made public on Monday investigating the Russian probe, The New York Times reported. Steele, who compiled a dossier of unverified information about President Donald Trump that FBI officials used to some extent in order to seek a court order for surveillance of former Trump campaign adviser Carter Page, was, in a highly unusual move, only informed on the eve of the report’s release that the previously blacked out information would be made…

How Bernie Sanders happened in the land of the free 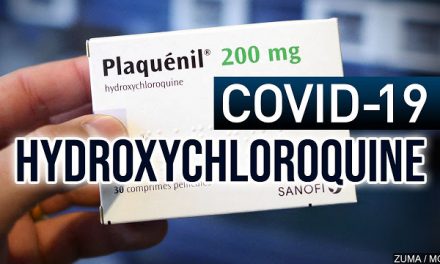