ALERT: How the Radical Left Is Planning for Civil War, Using El Paso Shooting As Excuse

In the wake of the most recent mass shooting in El Paso, Texas, as the pieces continue to come together, the narrative demonizing white Americans and law-abiding gun owners is already raging. Infowars declares that this is all “in preparation for their globalist and corporate-backed civil war.” On Saturday, police responded to reports of a mass shooting at a Walmart near the Cielo Vista Mall in El Paso, with at least 18 people shot and 1 killed. The El Paso PD issued a tweet warning that the scene is still active. One witness told CBS News that he was about… 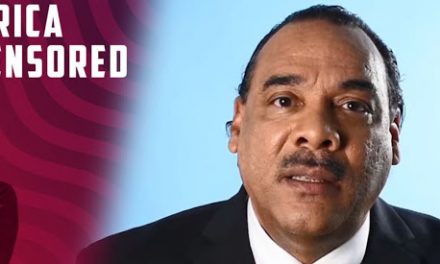 Bruce LeVell On Black Support For Biden: ‘They’re Caught Up In A Harsh Generational Curse’ 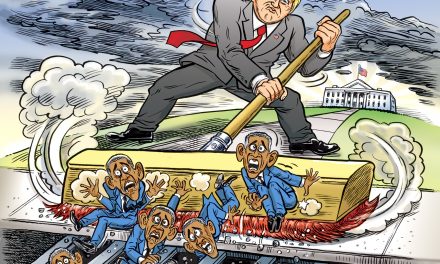