Eve Gill (Jane Wyman), an aspiring actress, is interrupted in rehearsal by her friend, actor Jonathan Cooper (Richard Todd), the secret lover of stage actress/singer Charlotte Inwood (Marlene Dietrich). Via a flashback, he says Charlotte visited him after killing her husband; she was wearing a bloodstained dress. Jonathan claims he went back to her house to fetch her another dress, but was seen by Nellie Goode (Kay Walsh), Charlotte’s cockney maid/dresser. He escaped the police and needs help. Eve bribes Nellie to tell Charlotte she is ill and to introduce her as her cousin, “Doris Tinsdale” as a replacement. Using… 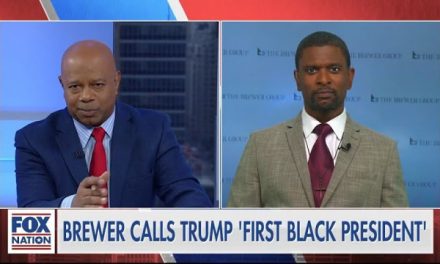 Kamala Harris: Trump Was ‘Tweeting Out The Ammunition’ For El Paso Shooter