International Women’s Day arrives on March 8, and NBC Sports Network will celebrate by using an all-female crew to broadcast and produce game coverage of the St. Louis Blues vs. Chicago Blackhawks National Hockey League matchup. The game will mark the first NHL contest broadcast and produced solely by women in the US. Kate Scott (play-by-play) will call the action alongside US Olympic gold medalists Kendall Coyne-Schofield (Inside-the-Glass analyst) and AJ Mleczko (analyst) from United Center in Chicago, Ill. Kathryn Tappen will anchor studio coverage with three-time Canadian Olympic gold medalist Jen Botterill. Game production will be led by producer… 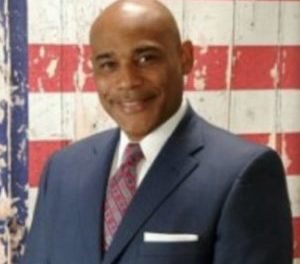 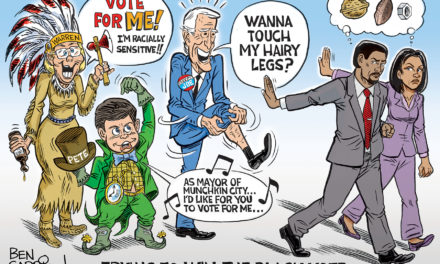