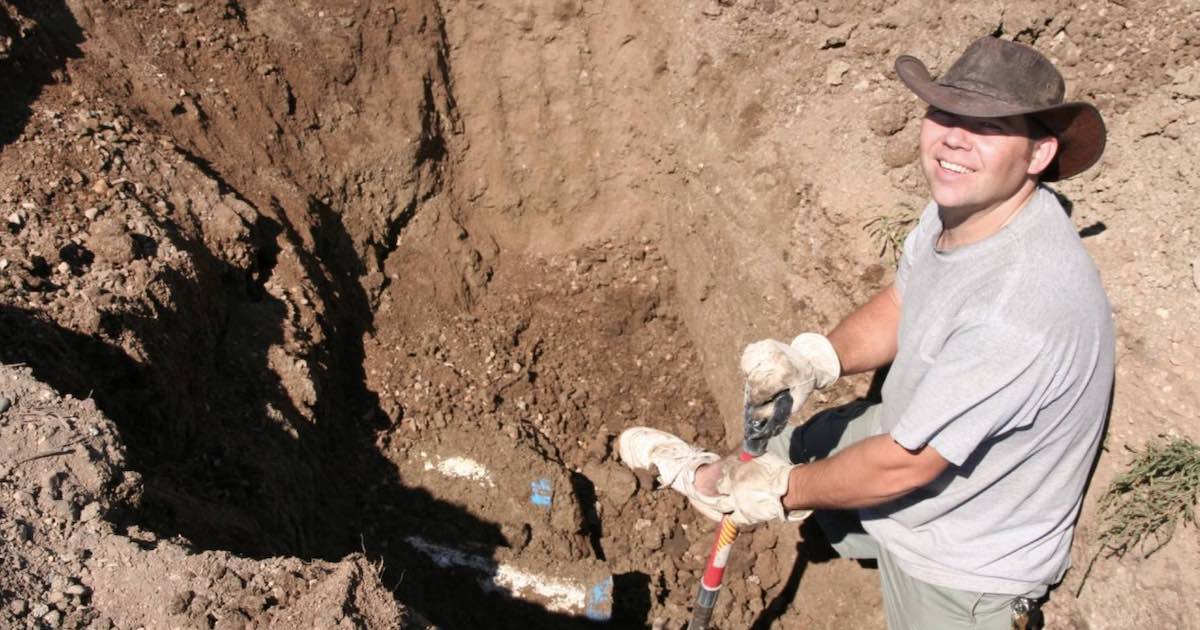 Less than a year into his presidency, Joe Biden is extremely unpopular with the American people. Recent polling shows him with just a 38% approval rating, while Kamala Harris clocks in with a historically low level of 28% approval.

Horace explained how the hard-left, woke policies of the Biden Administration have alienated and isolated the average American:

Here’s the problem. We’ve spent trillions this year that don’t focus on the real problem that exists in America. How do you encourage the very people who make up the backbone of our economy: small businesses? People in blue-collar skilled jobs, coming back to the workplace?

The payments, the extended unemployment, all of the other statements like the out-of-control border and the disaster in Afghanistan, say to the American people that this administration is on the wrong track.

Despite the backlash from the public, most notably during the recent elections, Horace predicted:

They plan to double-down. They plan to go forward and do more of the things that the American people reject.

In particular, the Bream Team panel discussed the revelation that the White House is considering – on the heels of the passage of infrastructure spending in Congress – shutting down a pipeline between Canada and Michigan that has delivered around 500,000 barrels of crude oil and other petroleum products a day into the United States. Even liberal commentator Joe Low has called this “bad optics.”

Going to the gas station right now almost feels like a hostage-taking event. And now grandma’s winter heating bill? What are we gonna be seeing? How crazy are we going to let this situation get?

The president should be signaling that it’s garbage – that we would never do this kind of thing. And the fact that they can’t say that is a sign that this administration still plans to keep right on the same path. 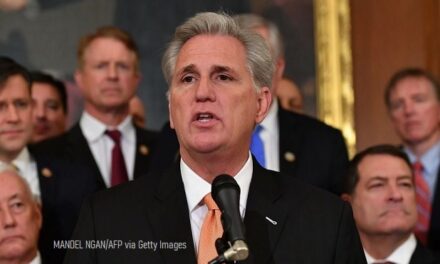 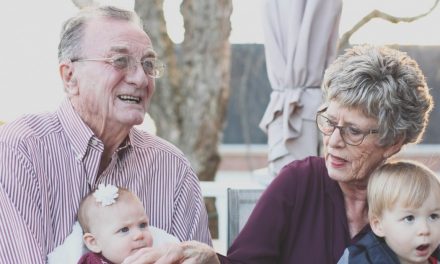 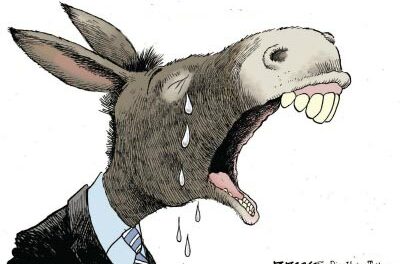