FULL HEADLINE: “‘This is disgraceful, no way for a so-called ally to behave’: Outrage on BOTH sides of the Atlantic as America REFUSES to waive diplomatic immunity for diplomat’s wife who has fled back to the States after ‘killing British teen in wrong-way crash'” In a statement on Saturday, Northamptonshire Police confirmed that the 42-year-old American woman suspected in the August 27 death of Harry Dunn, 19, has returned to the U.S. Police said the woman had previously informed them that she had no plans to leave the UK. Neither the name of the woman nor her U.S. diplomat spouse… 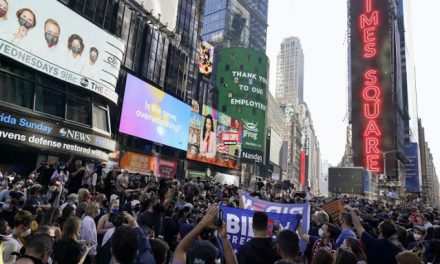 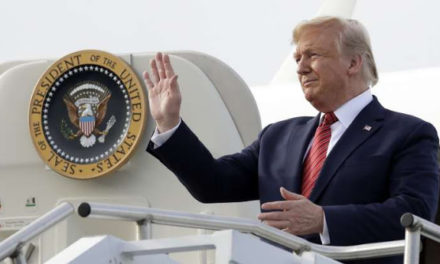 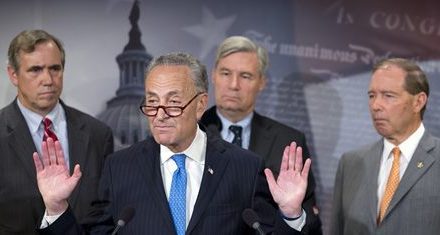