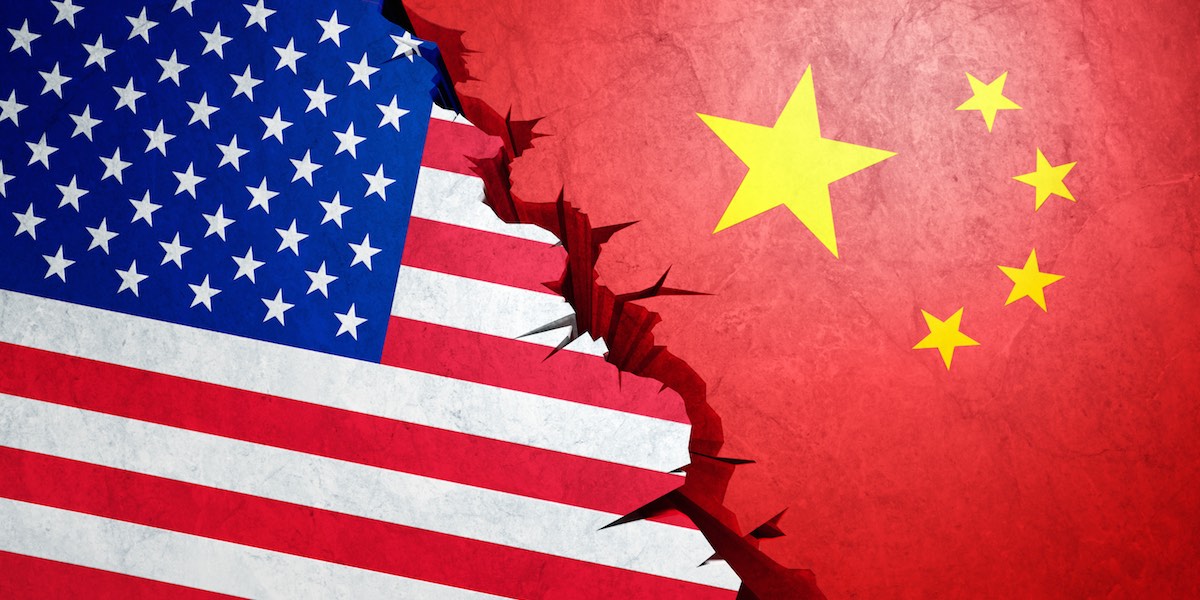 It’s no secret that Communist China has its ambitions set on taking control of Taiwan. But this global strategic threat is being countered by the sharing of American submarine technology with Australia.

This policy will have Chinese military commanders thinking twice about trying to cross the narrow Taiwan Strait with the goal of conquest.

In a commentary for The Defense Post, National Center Senior Fellow Horace Cooper reported that the “AUKUS” agreement – standing for partners Australia, the United Kingdom and the United States – will “help Australia develop nuclear-powered submarines and broaden military cooperation.”  He added:

Under the agreement, the countries will exchange information and technological development in the fields of nuclear propulsion, artificial intelligence, quantum computing and long-range missile defense, among other things. These collaborative developments have the goal of maintaining peace and stability in the Indo-Pacific region; an area that has seen increased Chinese aggression.

There is ample reason for the U.S. to want to engage in this relationship – “the possibility of this transaction has the potential to drastically change dynamics in the South Pacific and minimize the likelihood that American soldiers would have to risk their lives in the region.”

Horace explained how AUKUS is a much-needed rebuke to Communist Chinese encroachment:

While the U.S. won’t say it publicly, it is China’s aggression that is the genesis of this agreement. Nearly two years after the Western press dropped the Hong Kong issue, China has begun ramping up pressure against Taiwan. Providing submarines directly or in the form of designs to the Australians would be a clear message to Beijing that America stands with Taiwan — that would indeed be a historic change…

Until recently, Western analysts have assumed that China could not capture Taiwan in a quick maneuver. Recent developments in China’s offensive missile technology have challenged this conclusion and further raises questions about the rationale of maintaining America’s policy of “strategic ambiguity.”

The payoff, as Horace noted, is generous:

The effect of these multi-faceted changes will likely force China’s war planners to reconsider what advantage, if any, can be maintained with their recent technological advances. For America, it means not having to formally commit operational support – also known as sending our boys in harm’s way – and putting off modifying its policy of strategic ambiguity.

With Australia as the standard-bearer for democracy in the Indo-Pacific theater, and Australian Prime Minister Scott Morrison facing a “changed security environment,” Horace commented that “[t]his compact is a great opportunity to provide Australia with those resources.”

To read Horace’s entire article about the benefits of the AUKUS deal – “AUKUS Promises an Effective Check on China in the South Pacific” – click here. 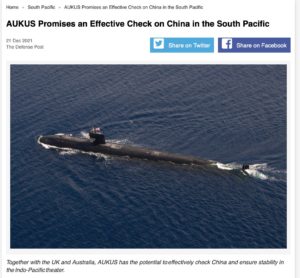 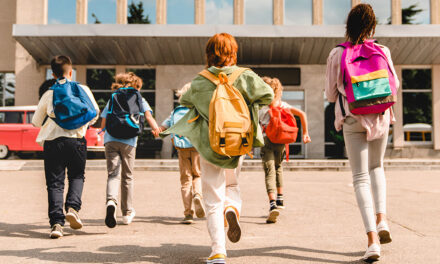 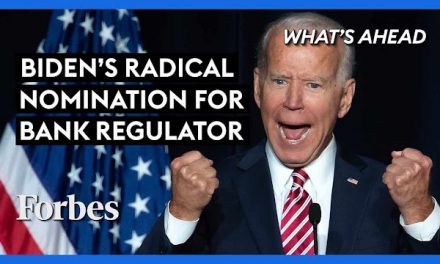