An American veteran’s ‘palladium’ for liberty 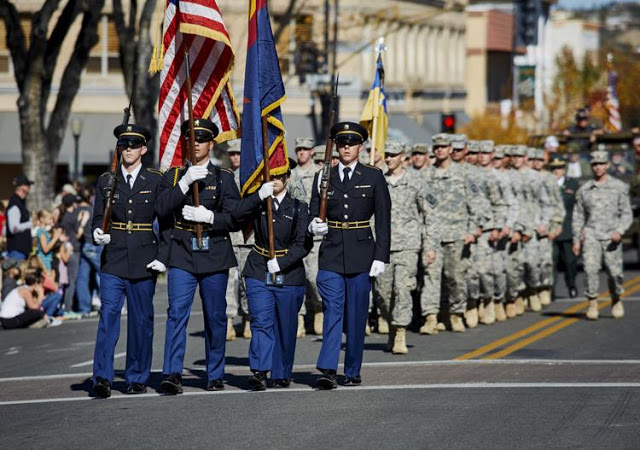 William Haupt III is a retired professional journalist, author, and citizen legislator in California for over 40 years. He got his start working to approve California Proposition 13.
https://www.thecentersquare.com/national/op-ed-an-american-veteran-s-palladium-for-liberty/article_f2ba6c20-0480-11ea-bf58-abae4439f25b.html

With love and gratitude…

Hurricane now predicted to be Catagory 5

Joe diGenova: What To Expect From The Horowitz IG Report (VIDEO)