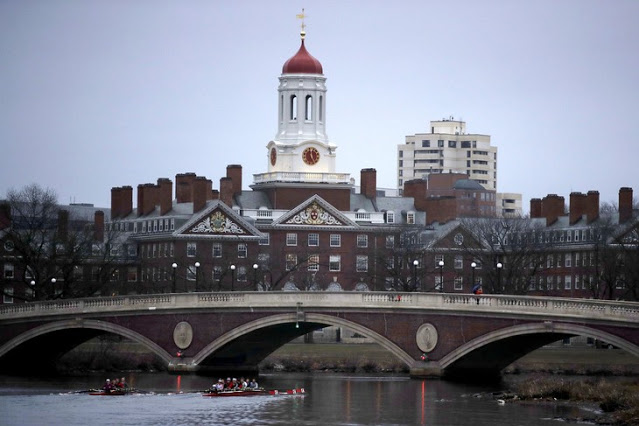 In economics and social science, Bastiat’s Parable of the Broken Window illustrates the law of unintended consequences. It describes a careless son who breaks his father’s window. The father then has to spend his own money repairing the window. A government official walks by and reasons that the broken window was good, because the glazier profits from selling the replacement, and money circulates through the economy. The government official is wrong, though, because the unseen cost of repairing the window is that the father does not get to spend that money elsewhere in a way that benefits him and the rest of the economy more.

Today the implementation of “diversity, equity, and inclusion,” or “affirmative action,” or “equity” is sweeping across the country across government, the military, education, and corporate America, and its stated purpose is to rectify the original Broken Windows of black opportunity in America. There’s far more to the story than that, of course. Among its many side effects is that it excludes well-qualified Asian Americans from opportunities.  Harvard University, for example, admits Asian Americans to its student body at a lower rate than black Americans who score an average 400 points lower on the SAT than them. Harvard discriminates against Asians systematically according to author Kenny Xu, scoring them lower on “personality” interviews despite the fact that they score the same in this area as everyone else. Harvard’s decision to scrap standardized testing will also end up hurting Asian Americans, Xu says.

Xu has covered the Harvard discrimination case from start to finish and fights against Ivy League racism to this day. In his new book, An Inconvenient Minority: The Attack on Asian American Excellence and the Fight for Meritocracy, he traces the left’s long history and present-day reality of discriminating against Asian Americans in the name of diversity – only to turn a blind eye when someone raises the issue. One recent example is a party-line vote by 48 Democratic senators to block the passage of a bill that would rescind federal funding from any university that discriminates against Asian Americans. Those Democrats objectively voted for discrimination. Why?

Xu is strong right out of the gate in An Inconvenient Minority, uncompromising in his stance that “diversity and inclusion” programs and practices hurt Asian Americans and, more largely, America’s culture of meritocracy and excellence. He cites China as an example of a country that is gaining while America consumes itself with admitting, hiring, and promoting based on race.

But Xu doesn’t spare his own Asian American community from criticism.  He writes: “After more than 150 years on the American shores, they have not gained anywhere close to the kind of sociocultural capital that can fight stereotypes and political will; the kind of capital that stands up to Harvard University and says a resounding ‘f- you’ to their race-based admissions policies and dangerous exploitation of damaging stereotypes against Asian people.”  He implores Asian Americans to take a more aggressive stance in the fight for their own equal rights against elite discrimination.  Xu suggests the elites discriminate against Asians because they know they can get away with it. Those Democrat senators suggest that he’s onto something.

Xu’s book also smashes critical race theory head-on. In the foreword, author James Lindsay writes: “Through their one lens of zero-sum racial conflict theory, Critical Race Theorists have only one explanation for Asian American success where it exists: participation in racism. Not hard work. Not sacrifice to succeed. Collusion in evil and oppression. And this must be their resolution to the paradox they write for themselves. In Critical Race Theory, merit is considered a feature of ‘white supremacy culture,’ so those who believe in it and succeed by it must be upholding white supremacy—even if they are Asian.”

Xu examines what he calls the broken meritocracy — broken in the favor of “equity” — and its impact on students who excel and achieve. He skewers the leftist urban tech and economic elites who discriminate against Asians because they pose a threat. He cuts through the notion that economic advantages explain Asian American academic success. His topic runs the gamut from the lack of millennial entrepreneurship to the CDC’s well-funded failure to protect America from COVID-19. He casts everything not as a grievance but as a warning that a rising China alongside a declining America will spell great trouble for the whole world.

His critique in An Inconvenient Minority is forceful and smart, weaving current events and racial dynamics that form a persuasive answer to the question: “What, or who is truly excluded in the land of diversity and inclusion?”

The first ‘Harry Potter’ book is now available in Yiddish