Earth’s gravitational wave observatories — which hunt for ripples in the fabric of space-time — just picked up something weird. The Laser Interferometer Gravitational-Wave Observatory (LIGO) and Virgo detectors recorded an unknown or unanticipated “burst” of gravitational waves on Jan. 14. The gravitational waves we’ve detected so far usually relate to extreme cosmic events, like two black holes colliding or neutron stars finally merging after being caught in a death spiral. Burst gravitational waves have not been detected before and scientists hypothesize they may be linked to phenomena such as supernova or gamma ray bursts, producing a tiny “pop” when… 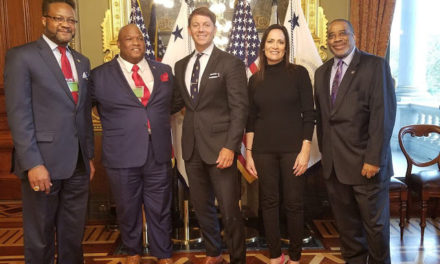