SEATTLE — They say misery loves company. But for the Seattle Mariners, misery is theirs alone. You might pardon Seattleites for rooting for the St. Louis Cardinals in their futile attempt to reach the World Series this year. Not because we’re fans of Paul Goldschmidt or Yadier Molina, but because they were our last hope to keep the hometown Mariners from a rather dubious distinction. But the hopes died when the Washington Nationals completed their sweep of the Cardinals in the NLCS Tuesday night. The Nationals are World Series bound for the first time in their franchise history, and the… 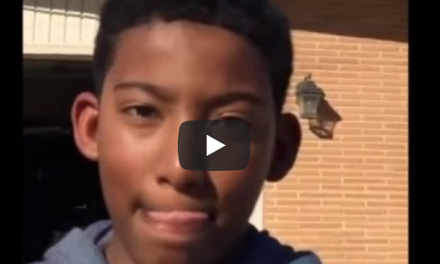