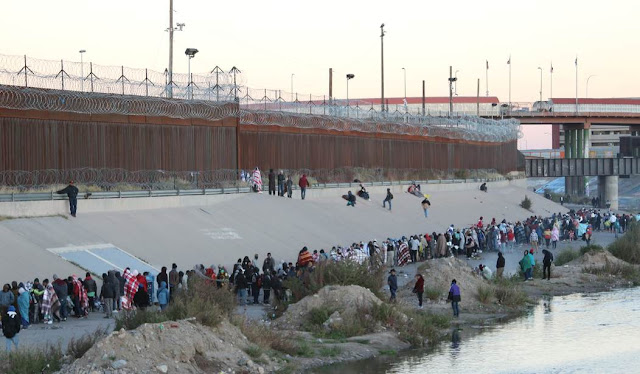 In what has become the standard operation procedure for U.S. Customs and Border Protection (CBP), the federal agency charged with securing America’s borders and ports of entry released for the official numbers of illegal immigrants Border Patrol encountered along the U.S.-Mexico border during December last year.

Border Patrol had 251,487 encounters with illegal immigrants, breaking yet another record not just for the month of December but also for the entire year in 2022. This is now the tenth month in a row of more than 200,000 illegal immigrant encounters at the southern border. There were around 70,000 gotaways during the same month, according to Fox News reporter Bill Melugin.

The closest month after December was May 2022, with 241,136 encounters. During that month, Title 42 was initially supposed to be lifted before it was blocked by a federal judge at the last minute.

During December 2022, the El Paso Sector saw a sharp increase of illegal immigrants coming into Texas from Ciudad Juárez, Mexico. This caused local shelters and Border Patrol facilities being overcapacity, forcing federal law enforcement to release people onto the streets. Since many did not have money to leave the city right away, many slept on the streets of El Paso, often in subfreezing temperatures.

Meanwhile, the Florida Keys saw a significant increase in illegal boat landings coming from Cuba and Haiti. It reached the point to where the usually-liberal area asked for assistance at the state level. Governor Ron DeSantis (R) activated the Florida National Guard and ordered state law enforcement to the Keys to patrol the shoreline to ensure no one landed undetected or were intercepted before they reached landfall. 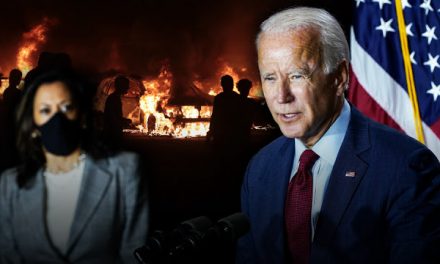