A gunman who opened fire inside a Walmart in Washington state and injured at least two people during carjacking attempts was fatally shot by one of two armed civilians on Sunday evening, according to police. The Thurston County coroner identified the dead suspect as Tim O. Day, 44, though police said they were still piecing together the full story of what happened at the Tumwater, Wash. Walmart. About 5 p.m. Pacific Time, authorities received a call about a possibly drunk driver heading the wrong way on a main road near a local high school, said Laura Wohl, Tumwater police public…

Government View of Bear Spray vs Firearms for Defense Against Bears 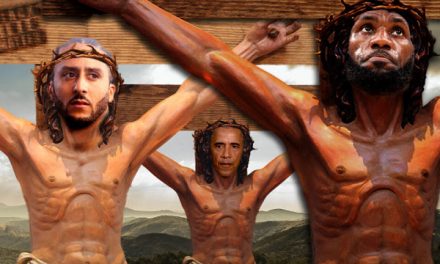