A former congressional intern for Democratic Gov. Michelle Lujan Grisham is believed to be the man who painted the words “Still Traitors” on Republican Party headquarters in Albuquerque last weekend. Albuquerque police arrested Cameron Chase McCall, 30, Wednesday on a charge of criminal damage to property over $1,000, a fourth-degree felony. Surveillance video footage and an anonymous tip led to his arrest, according to the criminal complaint filed in Metropolitan Court. Lujan Grisham spokesman Tripp Stelnicki confirmed that McCall was an intern for Lujan Grisham when she was a member of the U.S. House. Stelnicki condemned the vandalism. “The governor… 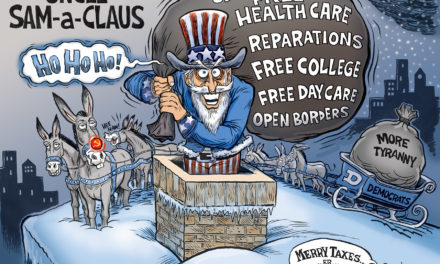 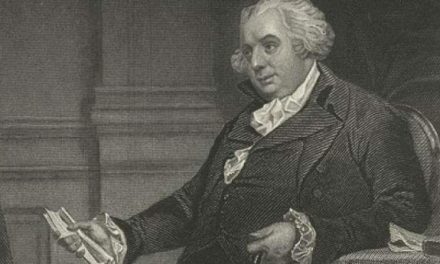