Ashton Kutcher pushes for impeachment: ‘If you like President Trump or not America is the priority’

Count Ashton Kutcher among the celebrities who wants lawmakers to impeach President Donald Trump. “If you like President Trump or not America is the priority soliciting foreign interference in our election in [sic] unAmerican,” Kutcher wrote in a publicly available text. Kutcher shared a number, where he promised that people would learn “truth,” if they texted, on Tuesday. While there was some speculation that he might have decided to address allegations ex-wife Demi Moore made about him in her new memoir, the number responded with a link for signing up with messaging startup Community. He used one of his first…

Adam Schiff goes to Washington to impeach a president 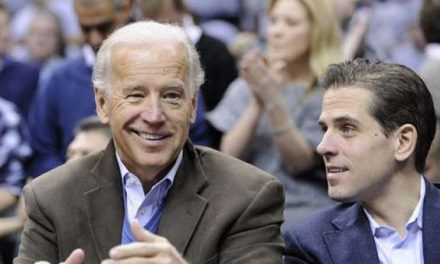