Attorney General Bill Barr, in an interview with Fox News, defended the independence and integrity of the politically contentious probe being led by U.S. Attorney John Durham into the handling of the Russia investigation – while taking a swipe at James Comey’s past leadership of the FBI. Fox News reported last week that the probe into the 2016 origins of the Russia meddling case has escalated from a review to a criminal investigation, a development that spurred Democratic claims that the department was becoming a tool for President Trump’s “political revenge.” Barr, speaking Monday to Fox News on the sidelines… 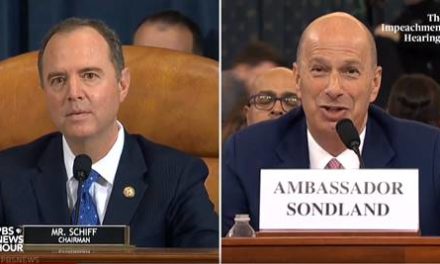