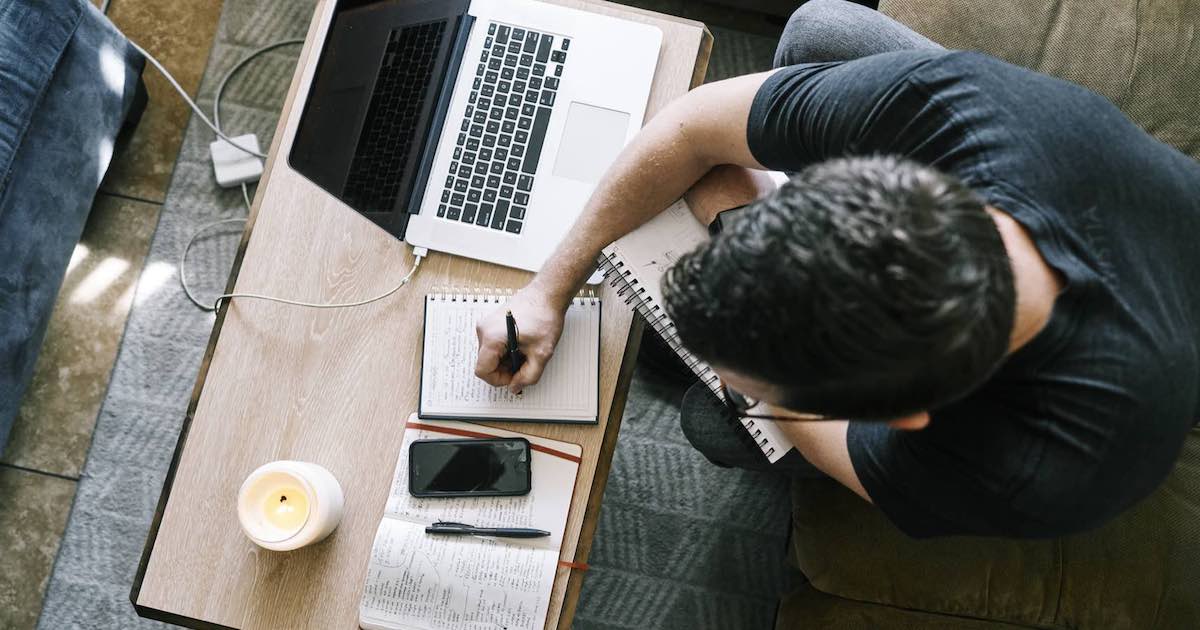 Basecamp, an internet-based organizational and storage platform, lost a substantial portion of its staff when the company’s leadership announced the company would not be leveraging itself as a political tool or creating a hostile environment toward free expression.

It all started when Basecamp CEO Jason Fried wrote that “societal and political discussions” would be banned from the office. He explained:

Every discussion remotely related to politics, advocacy or society at large quickly spins away from pleasant. You shouldn’t have to wonder if staying out of it means you’re complicit, or wading into it means you’re a target.

A reported 30% of Basecamp staffers quit in protest.

While there will be some obvious short-term difficulties for Basecamp, playing the long game is likely a very wise move. As Free Enterprise Project (FEP) Deputy Director Scott Shepard explains in a Townhall commentary:

Basecamp’s founders no doubt looked a few months into the future and saw the tsunami of discrimination lawsuits that are going to crash into companies that have adopted critical racism and sexism in their workplaces, and so made those workplaces hostile to men, and white people, and anyone who wants to be judged by the content of their characters and the quality of their work. And they decided in response to move off the vulnerable beachhead to the broad, sunlit uplands of genuine nondiscrimination.

This also can’t hurt when it comes to making investors happy about their commitment. Basecamp is not publicly traded yet, but putting it in the perilous position of becoming a left-wing political entity before trying to reach out to profit-driven capitalists obviously wouldn’t create the best optics:

They know full well that the sensible middle of this country, and its ultimate investors (as opposed to investment-house intermediaries who are playing fast-and-loose with the law themselves) want nothing to do with wokeness. And they know that as attention increasingly focuses on the issue, opportunities for catastrophe abound.

But there’s more! The response from those whose only stake in Basecamp is a desire to perpetuate woke cancel culture was severe (for what that’s really worth). In the big picture, what it really did was expose the veracity and complicity of the mainstream media in perpetuating a radical political agenda. 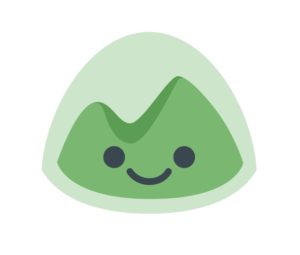 In the commentary, Scott also notes that Bloomberg business news coverage of Basecamp’s impending job fair provided ample reason not to pay for Bloomberg’s content. Relying on Twitter outrage (already dubious considering how that platform has been silencing conservative voices), Bloomberg reporter Ellen Huet appeared to have “cherry-picked responses that confirmed her personal political bias and reported them as though they meant something,” writes Scott.

If any lessons are to be learned from this, Scott suggests it is that “there is no way to navigate woke successfully”:

Someone is going to take affront at everything that you do, and once you’ve surrendered to the premise of wokeness, there’s no way to resist the lunatic outrage. The only sensible path is to reject woke entirely. And practically, these days, that means keeping it – and all politics – out of the workplace.

Basecamp is still operating. By dipping its toes into the pool of neutrality, Basecamp’s leadership proved to other companies that the water is fine:

There aren’t any actively right-of-center public business corporations that I’m aware of. But Basecamp joins Coinbase in publicly declaring new commitments to political neutrality at their workplaces and for their businesses. Other companies appear to be backing away from woke more quietly. That’s the right move for their businesses, for their employees and (dare I say it) for all stakeholders who aren’t so ideologically committed that they’re eager to see our economy and society torn apart, which can be the only result of wokeness.

At this year’s shareholder meetings, FEP has questioned the CEOs of major publicly traded companies about their political stances on very divisive issues – including support for the discriminatory Equality Act and opposition to election integrity measures that protect voters’ ballots. When pressed, these leaders tend to waffle and equivocate. Check out the FEP website to read these stories.

And click here to read Scott’s commentary – “Basecamp Announces Shift to Political Neutrality” – in its entirety on the Townhall website. 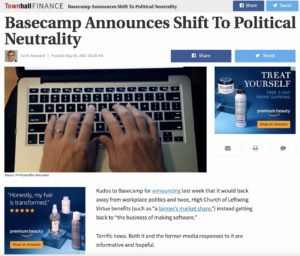 India – “Oh, East is East, and West is West, And never the twain shall meet”