Sen. Bernie Sanders called for an end to cash bail across the country at the Democratic debate on Friday night, saying there are hundreds of thousands of people locked up because they can’t afford a several-hundred-dollar fee. Sanders made his call to end bail as the candidates debated America’s criminal justice system and how it affects minorities in the United States. “Most people don’t know this. Tonight in America, 200,000 people are in jail without having been convicted of anything. Two hundred thousand people — because they can’t afford the 500 bucks they need to get out of jail,” Sanders… 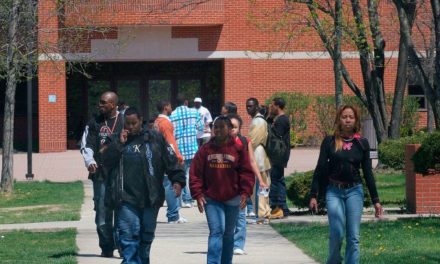