Symone Sanders, a senior adviser to former Vice President Joe Biden’s presidential campaign, quipped that she “broke a nail” fending off protesters who rushed the stage during Biden’s victory speech on Super Tuesday. During the event in California, anti-dairy protesters made their way onto Biden’s stage before being forcibly removed by staffers including Sanders, a former CNN commentator who worked on Sen. Bernie Sanders’s (I-Vt.) 2016 campaign. Footage of the incident quickly went viral online, with many praising Sanders for leaping into the fray. She also retweeted Biden traveling press secretary Remi Yamamoto, who said, “There’s no one I’d rather… 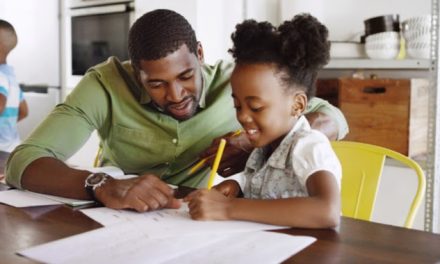 Coronavirus has parents looking at homeschooling 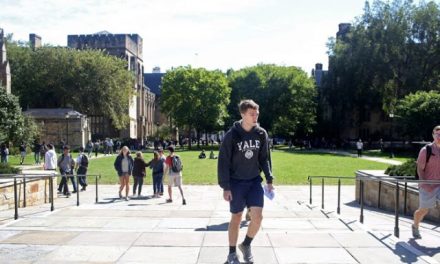