Former Vice President Joe Biden’s campaign is lowering expectations in some early voting states, veteran political reporter Paul Steinhauser told Hill.TV on Monday. “Just a few days ago, the Biden campaign in a conference with me and other national political reporters, they downplayed both what the vice president could do in Iowa and the expectations in New Hampshire as well,” Steinhauser said during an interview on “Rising.” “They were touting how their staff was beefing up in the Super Tuesday states and beyond, but they did lower expectations a little bit in the first four early voting states,” he added….

The Climate Scammers are Coming for your Vacations 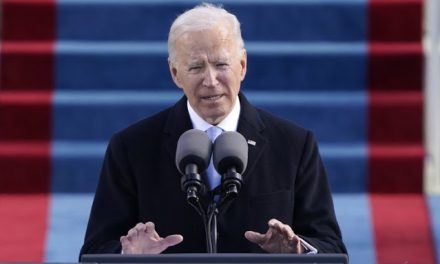