The Biden economy just keeps getting worse.  It’s so bad that the performance appears to be intentional. This latest market results are horrific. And the economic numbers are only getting worse.

We saw what Biden did with Afghanistan.  He gave the Taliban that country along with $84 billion in military equipment and arms.  Now Biden is destroying the economy like he did with foreign affairs.

The markets are imploding because of Biden’s policies of spending the US into oblivion and making the country dependent on other countries for oil and gas again like under the Obama years.  Biden’s policies are showing in the markets.

It was the worst April performance for the Dow and S&P 500 since 1970, and the biggest April drop for the Nasdaq since 2000.

Stocks fell as investors digested mixed results from formerly highflying tech companies. They also adjusted expectations around the Federal Reserve and the prospect of a series of outsize rate increases and an aggressive wind-down of the central bank’s balance sheet as it attempts to rein in inflation running at its hottest in more than 40 years.

In addition, the markets fell again into correction territory.

An ugly end to a cruel April on Friday saw the S&P 500 post its second correction — a drop of 10% from a recent peak — so far this year.

He doesn’t seem to know much for that matter as he appears to be failing more daily to old age senility. 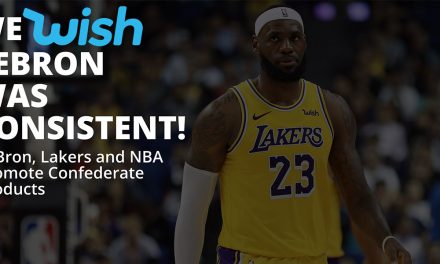 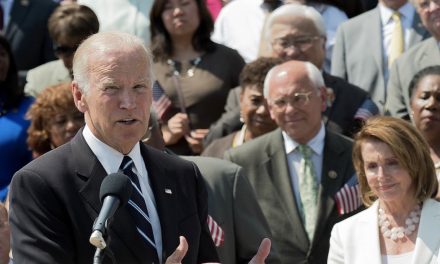 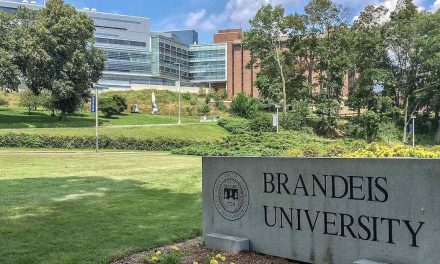