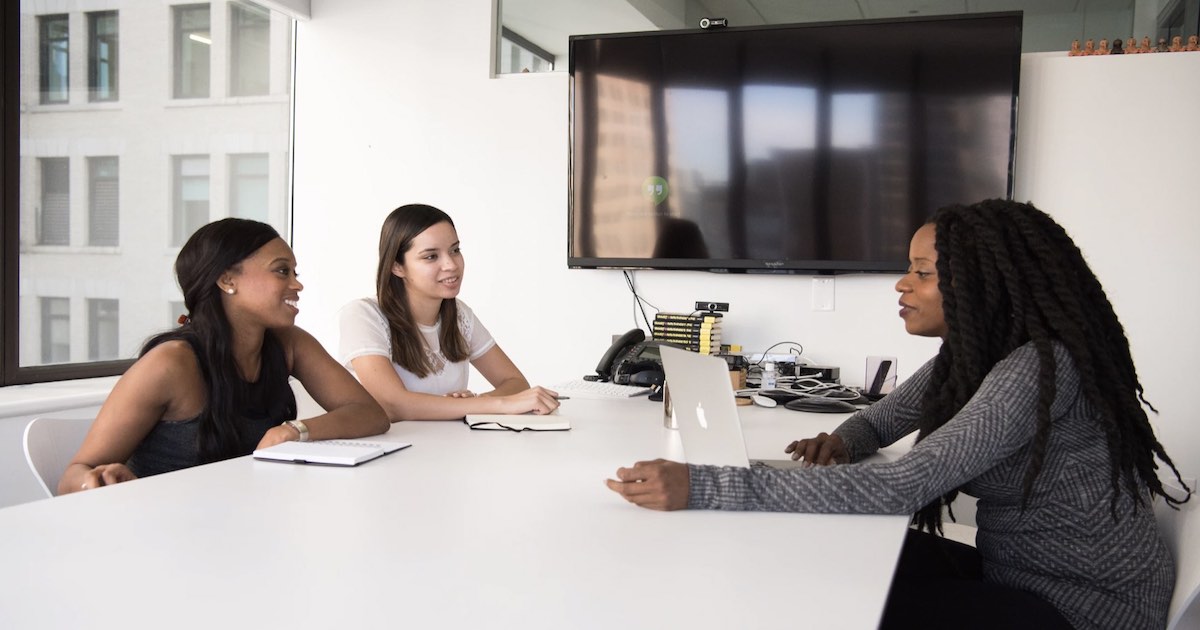 Joe Biden suggested the July jobs report highlighted the “significant progress” his administration is making for “working families.” Sure, the claims of overall numbers for jobs was high, but did he read into the report to find out what happened to black Americans – a key demographic among working families?

Among black teens, the unemployment rate blasted to 20.3%. That was a more than four percent increase in just a month and more than twice the rate of unemployment for white teens!

“Market fundamentals are still weak. It is just taking a while for the job market to notice,” said Project 21 member Michael Austin, an economist. But, for black Americans, the hard times are likely already here. 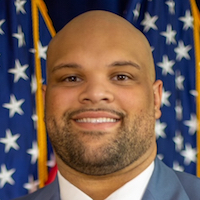 “It’s time we call things as they are. We are in a recession, by definition,” declared Project 21 member Philip Clay. He added:

The jobs report shows added jobs. However, the BLS does not differentiate between full and part-time jobs in the total numbers. Many Americans are working two and three jobs to afford the same things they did with just one job.

No one is confident in the future of our economy. We continue to see the Biden-Harris Administration push policies and raise taxes on everyday, hard-working Americans. There is no leadership or ownership found anywhere. Joe Biden inherited a recovery, and he has quickly pushed us into a rescission

Project 21 member Derryck Green remarked that this minor victory is not likely to herald long-term prosperity: “Biden beat the odds, being able to announce the creation of approximately 528,000 jobs when experts expected the number of jobs created in July to be closer to 260,000.” Derryck instead remains highly skeptical of Biden’s performance:

Don’t forget the Federal Reserve continues to raise interest rates to control Bidenflation. As we move into the last two quarters of the year, hiring will most likely diminish thanks to a shrinking economy. Evidence of this happening is seen in the surge in unemployment claims, which increased by 6,000 – to 260,000 – on July 30.

Increased costs of goods and services caused Americans to rely more on their credit cards to meet family needs, according to data from a new Fed report tracking consumer behavior between April and June. The second quarter saw credit card balances increase by $46 billion.

Despite many Americans struggling to stay afloat, the Biden Administration still can’t admit that America’s economy is in recession.

Saying the July jobs report means there’s no recession is like saying the lack of speeding tickets means motorists are driving under the limit. There’s a delay between reckless driving and traffic citations, just like there is a delay between announced recessions and job declines.

The fact of the matter is that the share of Americans working or looking for work has fallen again, wages are still not growing fast enough and there’s still a measurable gap in productivity.

Philip noted this is hurting Biden politically: “Liberals are quickly distancing themselves from what is and will continue to be the most failed presidency in our history.”

Illustrating Philip’s statement, Derryck explained how other factors hailed by the Biden Administration are built on flimsy premises:

Biden has tried to take credit for falling gas prices. But that isn’t related to anything he’s done, and despite his refusal to drill domestically. Based on data from the Energy Information Administration, gas prices have fallen because demand has fallen. People are driving much less because gas is more expensive. The demand for gas is close to one million barrels per day lower than the pre-COVID seasonal demand.

“The problem with politicians,” Derryck commented, “is they pay no financial costs for the perpetual mismanagement of the economy. Americans do.” 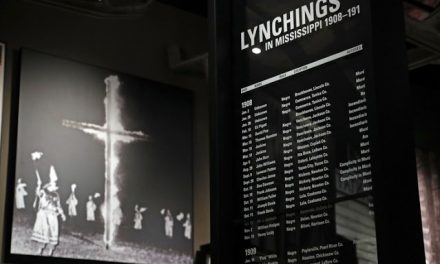 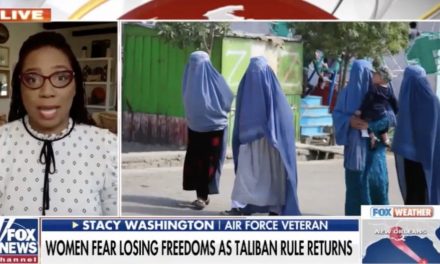