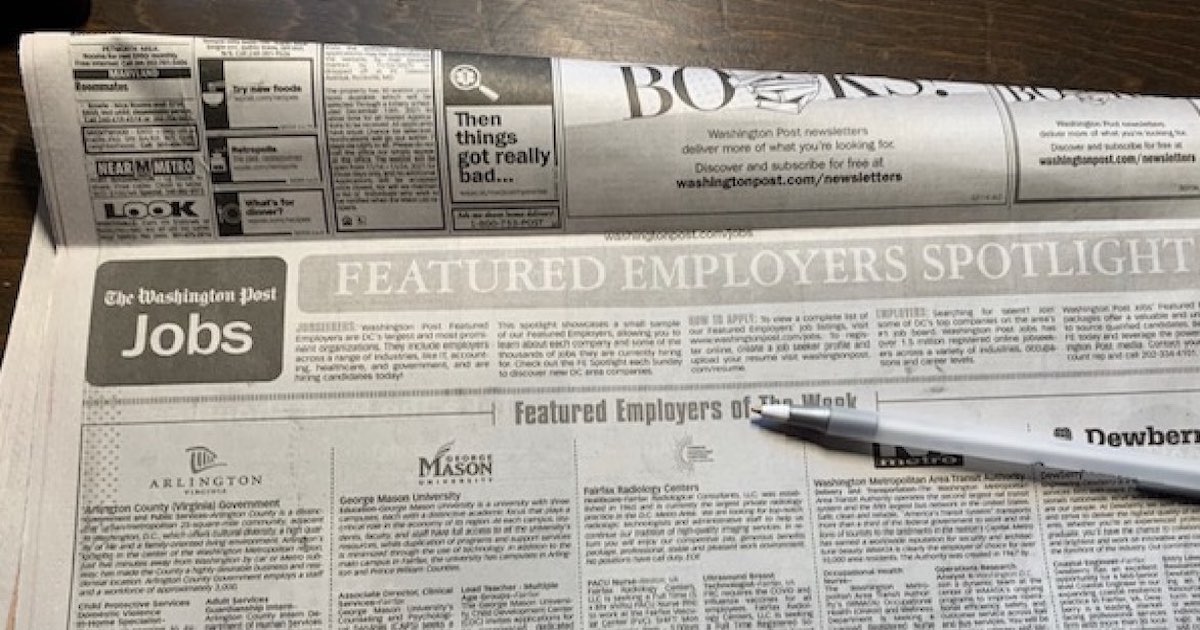 Joe Biden may think a falling unemployment rate is cause for celebration, but Project 21 member Michael Austin believes the new numbers from the Bureau of Labor Statistics highlight “significant drawbacks” to the president’s economic policies.

As reported by Breitbart, this month’s report showed “an expansion of the black-white unemployment gap to its widest since before the pandemic struck.”

Michael has advised state lawmakers in Kansas for years on economic policy. He finds fault with the Biden Administration wanting to continue to subsidize able-bodied Americans who should be returning to the labor force but don’t because the government’s benefits are more profitable than a paycheck.

Thinking it’s fine for the government to continuously send checks to Americans is like thinking you can drive back and forth between Canada and Mexico without needing an oil change. The reality is that the economy, like a car, will overheat and break down. While the latest jobs report says businesses are hiring, it reveals there are significant drawbacks.

The private sector added over 600,000 jobs and helped lower the unemployment rate to 4.6%. But the labor force participation rate – the percentage of the population currently working or looking for work – sits at a measly 61.6%. It’s a sharp drop since January 2020, and is among the lowest in 40 years. This has pushed wages up 4.9%, the sharpest growth in decades.

In other words, businesses are trying to satisfy the high demand for goods at the ports but can’t find the labor needed to keep prices down. Without limiting government spending, the American economy is at risk of uncontrolled inflation.

And here’s Michael’s “bottom line” about the Biden economy in general:

Biden’s government-imposed lockdowns, expanded unemployment benefits, vaccine mandates and many other interventions are making it increasingly comfortable for Americans to spend without end and to stay home without working.

The result is soaring consumer prices. 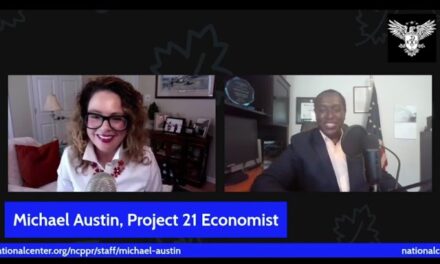 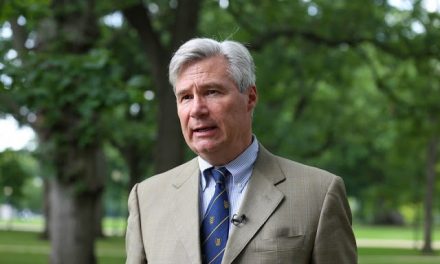 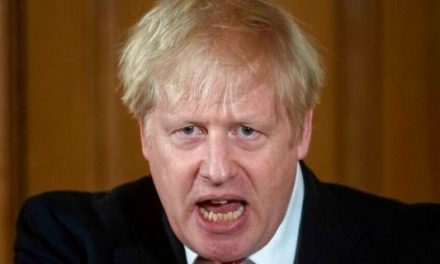