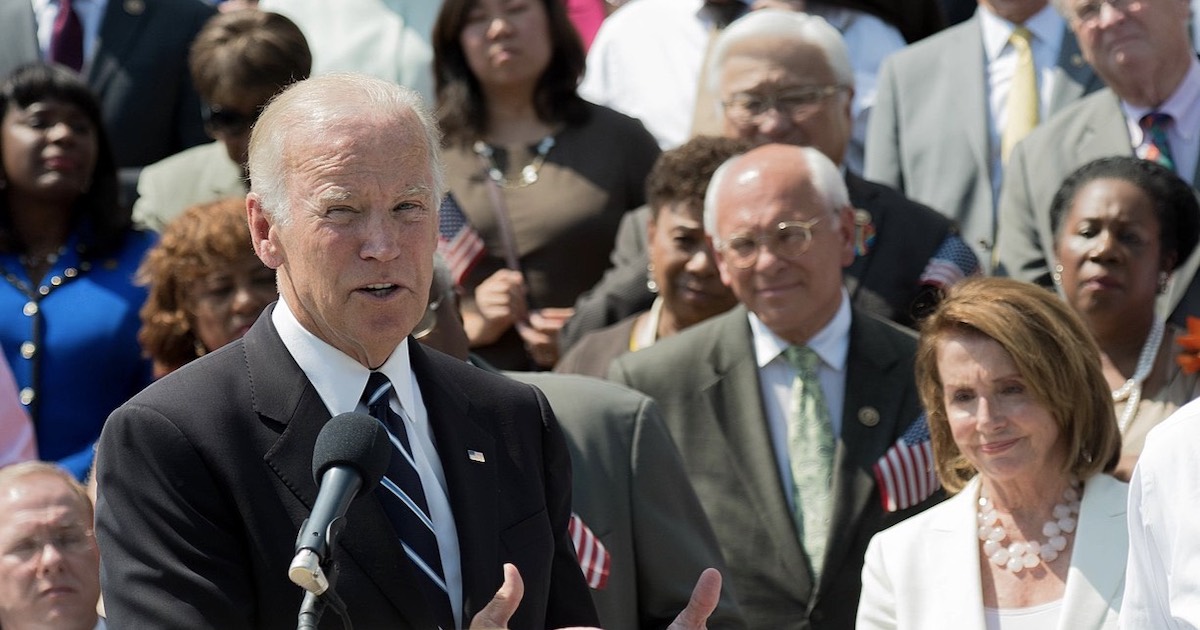 As President Joe Biden was preparing to address the United Nations, syndicated talk radio host Steve Gruber figured it was a “frightening day” for White House staffers thinking about Biden “teetering out onto the stage” to address the General Assembly.

National Center Senior Fellow Bonner Cohen, Ph.D., Gruber’s guest to discuss the state of the Biden presidency, said that Biden would likely do alright as long as he kept to the teleprompter – which he did. But, later in the day, the White House Press Corps was not allowed to ask off-the-cuff questions of the president while British Prime Minister Boris Johnson took questions.

“If he goes off-script,” Bonner warned, “God help him.”

Bonner said that, both at the UN and with the American people, Biden’s staff desperately needs him to “turn the page” on the policy missteps and crises that are plaguing his presidency. And, he noted, there are “lots of pages to turn” – including the Afghanistan defeat, the immigration crisis and a muddled COVID policy.

“His administration is turning into a complete calamity for the entire country,” Bonner told Gruber.

Commenting on the heavy-handed style of governing used so far, Bonner remarked that Biden is “surrounded by people who have an agenda that they’re absolutely determined to ram down our throats.”

Gruber suggested that very recent hits to Biden’s approval rating – such as the failures of the Afghan drone strike, FDA pushback about widespread COVID booster shots, the illegal immigrant surge and France recalling its ambassador – are keeping the White House preoccupied. Bonner added that the infrastructure and spending bills are also at risk. All this, he said, imperils the Biden legislative agenda:

He’ll have precious little to put forward as accomplishments other than turning the administrative/regulatory state loose on the rest of us to do things bureaucratically that he can’t do legislatively.

But Bonner pointed out that there is a very real threat in what Biden and the liberals in Congress are doing right now regarding the spending bill that can bring about long-term harm:

Before we declare victory that we killed the $3.5 trillion so-called human resource bill – if they can just get the elementary structure for that in place, the amount of money doesn’t matter right now.

If they can get something codified, if they expand the welfare state… those things will expand over time. They will never be repealed… That’s the long game.

And, in the short-term, Bonner addressed the very the serious question that lingered over the United Nations address, the Boris Johnson meeting and any public event in which the president participates:

Let’s be real honest about something. The man’s cognitive ability is only something his friends in the media can cover up for so long… That’s a problem that’s not gonna get better.

To listen to Bonner’s full interview on “The Steve Gruber Show,” click here. 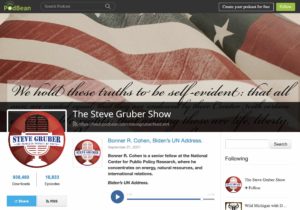 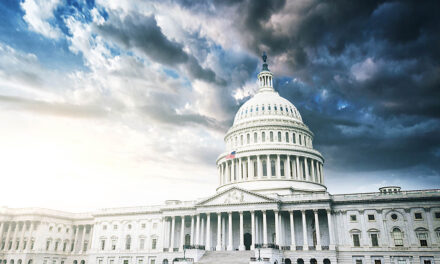