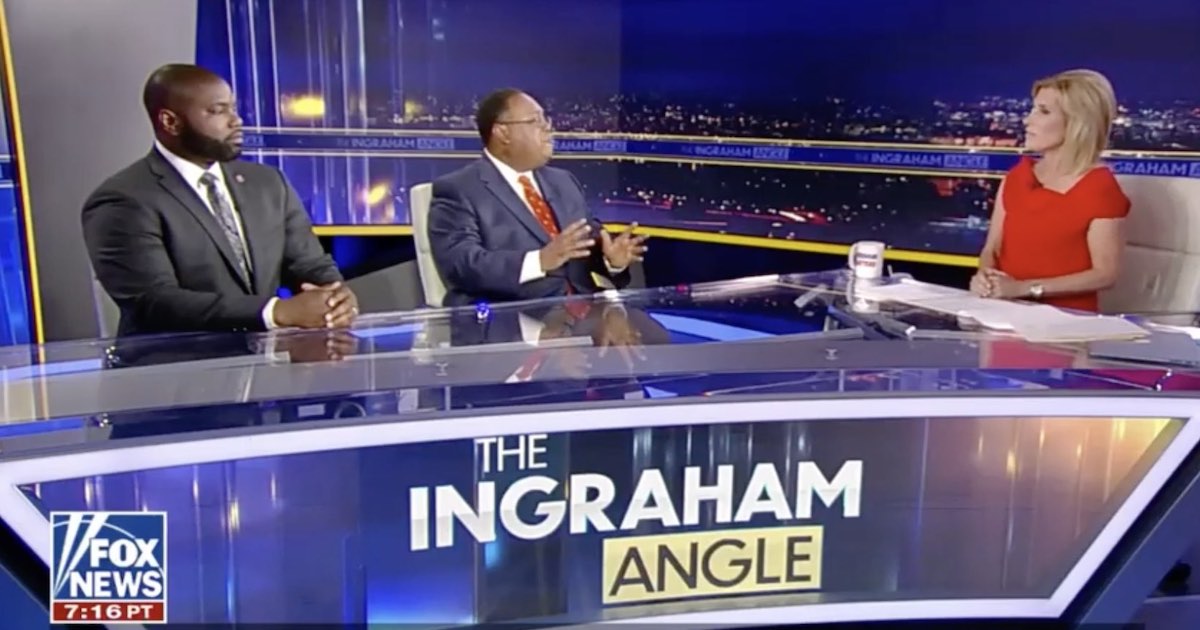 When it comes to the machinations of the Biden White House, you can’t make this stuff up. You seriously cannot do it.

As Project 21 Co-Chairman Horace Cooper said on the Fox News Channel: “This bad behavior – this destructive behavior – is not a coincidence.”

Horace cited that his old boss, former House Majority Leader Dick Armey, liked to say that, in circumstances like this, “you can’t be this wrong by accident.”

In a panel discussion on “The Ingraham Angle” about the apparent lack of White House concern for the priorities of average citizens, featuring host Laura Ingraham and Congressman Byron Donalds, Horace said that “[p]eople who are not looking out for the American people are making the decisions – and it is time for a day of reckoning.”

Bringing up the $40 billion Ukraine spending package pushed by Biden and House Speaker Nancy Pelosi, Congressman Donalds said the bill “came out of nowhere” just weeks after another aid package was approved and that members had “literally two to three hours to read” the bill before voting on it. Congressman Donalds said he voted against the bill because there was no way to figure out what was in it within that timeframe.

“The American people,” Ingraham noted, “are seeing our country grow weaker and our families grow poorer, day after day. Yet, apparently, money does grow on trees… and we’re gonna send it willy-nilly with literally zero accountability as to where it goes in Ukraine.” Congressman Donalds agreed:

Commenting that the Biden administration responded with the “usual gaslighting,” suggesting high consumer prices and shortages of essential items like baby formula are the result of hoarding, Ingraham asked: “Why didn’t we hoard during the Trump administration?”

This is remarkable. Every single one of the terrible results that we see today – they can’t be pandemic-related. This is policy!

President Biden made it worse. Everything he touches has a reverse Midas touch. He destroys things. It’s not gold. It’s a word I can’t say on TV.

Bringing up public concerns about rising crime and the government’s failure to address it, Ingraham said increasing instances of crime are “bleeding into suburban America, but devastating urban America – the people who deserve it least and are struggling the most.” Horace has had enough:

The truth of the matter is they have their core constituencies. If you’re a defense contractor, if you’re a climate crazy, they’ve got you covered. But if you’re everybody else – too bad for you.

There’s a killing field happening in too many of the cities in America, and Joe Biden just goes out, gets the milk, gets the cookies and take a nap – no concern whatsoever. 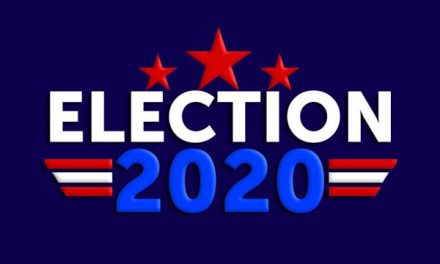 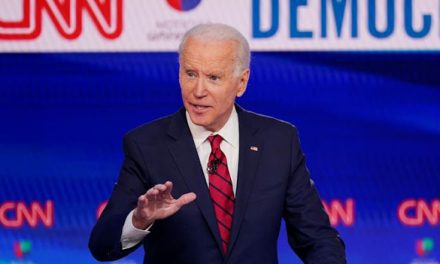 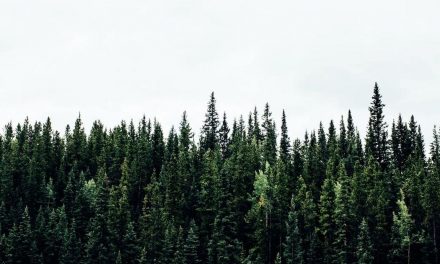