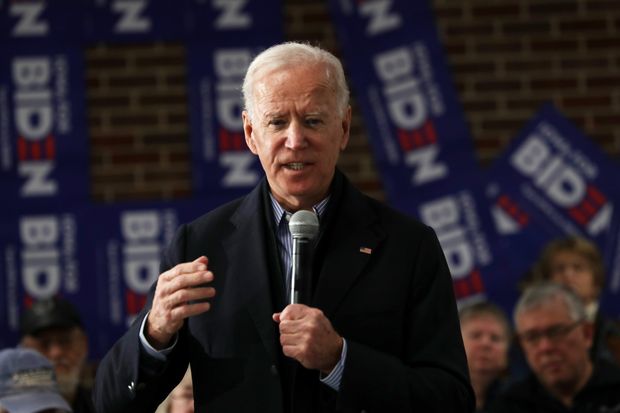 By The Editorial Board | The Wall Street Journal
Democratic presidential candidate, former Vice President Joe Biden speaks during a campaign stop at Tipton High School on December 28, 2019 in Tipton, Iowa. PHOTO: JOE RAEDLE/GETTY IMAGES
“Former Vice President Joe Biden confirmed Friday he would not comply with a subpoena to testify in a Senate trial of President Donald Trump, ” the Iowa newspaper reported.
Donald Trump should keep a thank-you letter to Joe Biden on robo-write. In his latest favor to the President, the former Vice President told the Des Moines Register last week that he wouldn’t honor a subpoena to testify in a Senate impeachment trial.
“What are you going to cover?” Mr. Biden explained. “You guys are going to cover for three weeks anything that I said. And (Trump’s) going to get away. You guys buy into it all the time. Not a joke . . . Think what it’s about. It’s all about what he does all the time, his entire career. Take the focus off. This guy violated the Constitution. He said it in the driveway of the White House. He acknowledged he asked for help.”
Mull that one over. The House has impeached Mr. Trump in one of its articles for going to court to fight its subpoenas. But at least the President is defending his constitutional authority under the separation of powers. Mr. Biden claims he can ignore a Senate subpoena on his own judgment because he says the press corps will report on his appearance and change the focus from Mr. Trump. But Mr. Trump’s defense against impeachment includes that he had the right to ask Ukraine, as a recipient of U.S. aid, to investigate alleged corruption by Mr. Biden and his son Hunter.
Mr. Biden tried to modify his comments a day later, but he only made it worse. “I want to clarify something I said yesterday. In my 40 years in public life, I have always complied with a lawful order and in my eight years as VP, my office—unlike Donald Trump and Mike Pence —cooperated with legitimate congressional oversight requests,” Mr. Biden wrote on Twitter. “But I am just not going to pretend that there is any legal basis for Republican subpoenas for my testimony in the impeachment trial.”
Mr. Biden seems to be saying that any Senate subpoena would be illegal even if he chose to honor it, though he didn’t say clearly that he would honor it. We doubt Mr. Biden would have taken that view when he was running the Senate Judiciary Committee.
As our friends at the New York Sun note, Mr. Biden’s answer exposes this impeachment as a nakedly political exercise even more than the House Democrats already have. House Democrats raced to impeach Mr. Trump by an artificial end-of-year deadline, but now Speaker Nancy Pelosi withholds the articles of impeachment from the Senate in order to dictate the terms of a trial.
Senate Minority Leader Chuck Schumer backs up Mrs. Pelosi’s usurpation of the Senate’s power and demands witnesses whom the House, in its haste and partisanship, refused to call. But if the Senate subpoenas Mr. Biden, he doesn’t have to appear.
And Democrats wonder why they can’t persuade independents and Republicans to take their impeachment seriously?
The House vote means Mr. Trump has been impeached. The Senate now has a constitutional duty to hold a trial, and it should do so whether Mrs. Pelosi delivers the articles or keeps them in a vault at the San Francisco Presidio surrounded by armed guards. Call Mr. Biden and other witnesses or don’t, but examine the evidence and vote.
https://www.wsj.com/articles/bidens-subpoena-standard-11577661976?mod=opinion_lead_pos2
______________
EXCERPTS FROM OTHER NEWS
U.S. Hits Iranian Targets 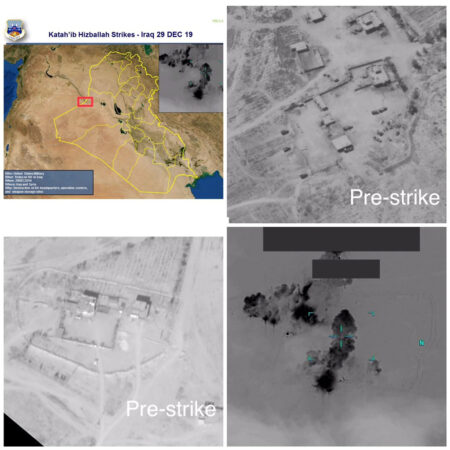 From the story: US forces conducted airstrikes in Iraq and Syria against five facilities the Pentagon says are tied to an Iranian-backed militia blamed for a series of attacks on joint US-Iraq military facilities housing American forces (CNN).
Another story explains “Kataib Hezbollah is a proxy arm of Iranian general Qasem Soleimani’s Quds Force and would not have acted against U.S. forces without his approval. The group is responsible for 11 rocket attacks in two months on bases where American soldiers were present. A Kataib Hezbollah attack on Friday on an Iraqi base near Kirkuk killed a U.S. contractor and wounded four American troops” (WSJ).
From Senator Tom Cotton: “Today’s strikes against Iranian-backed groups in Iraq and Syria are a justified response to the killing of an American and the wounding of several American service members and Iraqis. Tehran must stop attacking Americans or else face even graver consequences” (Fox News).
______________
Man Opens Fire in Texas Church, Is Immediately Shot 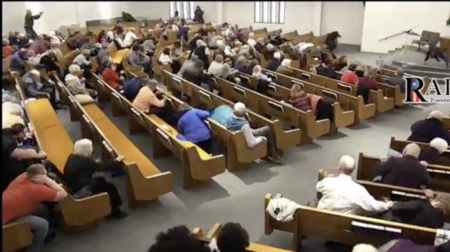 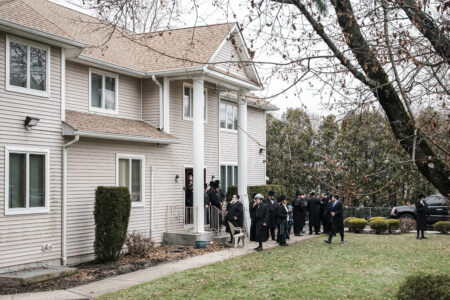 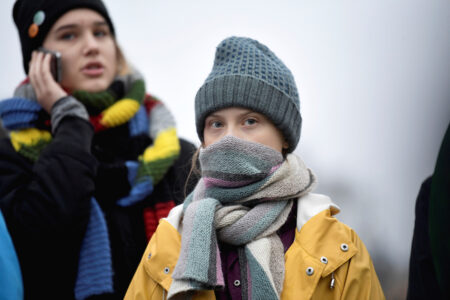 In typically entertaining Kevin Williamson’ style, he explains “nobody really believes in the apocalyptic story that celebrity activists such as Emma Thompson and Greta Thunberg tell. Emma Thompson does not have to travel. Greta Thunberg does not have to sail in a boat made from petroleum to perform a publicity stunt and then fly crew around the world on a big-ass jet to fetch the silly thing. We have the Internet. We have TikTok. Got something to say? Twitter is ready when you are.”
National Review 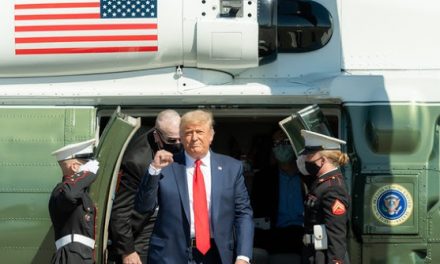 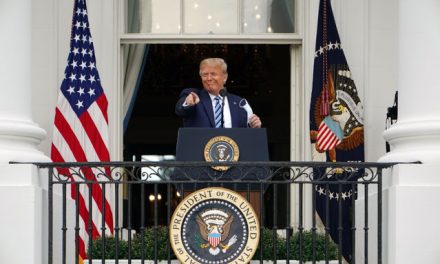