– Maine event salutes education summit under George HW Bush – Bush draws laughs by doubting Trump’s attention span As an impeachment storm raged in Washington, former president Bill Clinton and former Florida governor Jeb Bush, son and brother to presidents, sought calmer waters in Maine. The two men appeared together at the University of New England in Biddeford on Friday, to mark the 30th anniversary of a two-day education “summit” held by President George HW Bush in 1989. All but one state governor attended that meeting, Clinton representing Arkansas three years before he beat Bush for the White House….

Baylor U. negotiating cease fire between conservatives and ‘GAY’ activists on campus 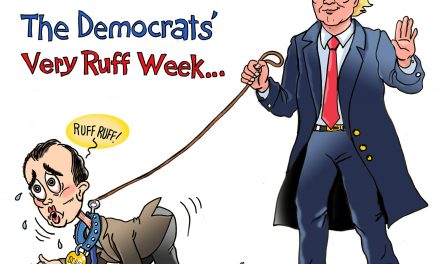