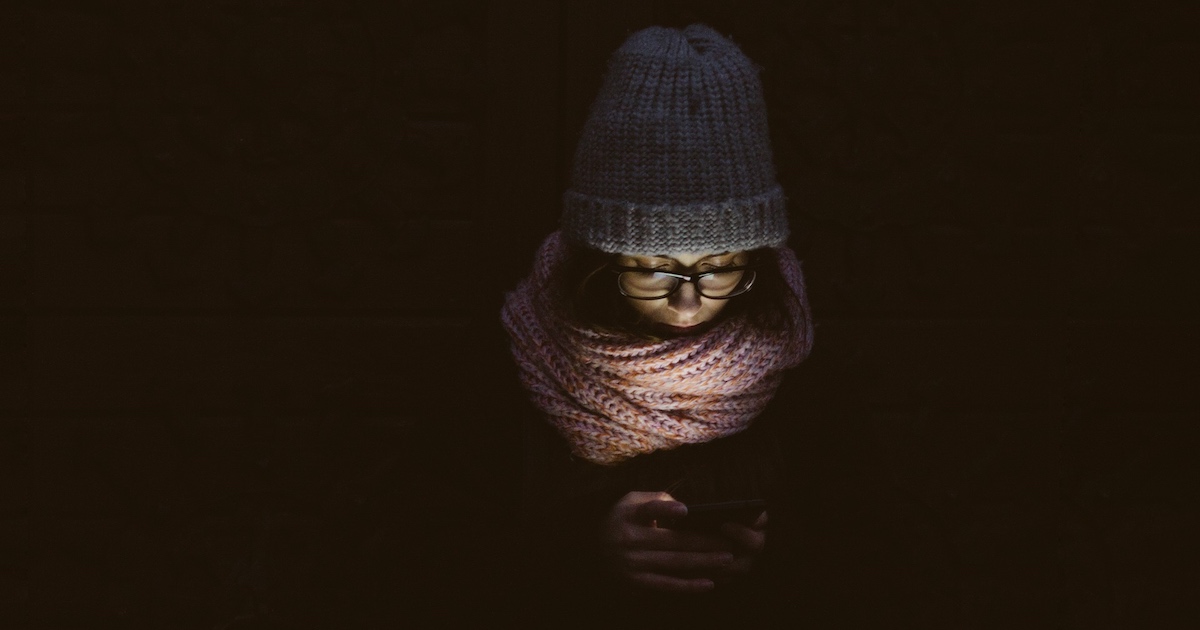 Washington, D.C. – Amidst soaring energy prices and predictions of a cold winter ahead, members of the Project 21 black leadership network condemned the Biden Administration for considering the shutdown of a pipeline that brings life-sustaining fossil fuels to the American people – particularly black Americans already dealing with energy poverty issues.

On November 8, White House Deputy Press Secretary Karine Jean-Pierre confirmed that the Army Corps of Engineers was reviewing the environmental impact of the Line 5 pipeline. This could result in a shutdown of this vital piece of energy infrastructure delivering crude oil and other petroleum byproducts into Michigan at a rate that can exceed 500,000 barrels a day.

“The Biden Administration cannot say it supports environmental justice when it is preparing to effectively accelerate energy poverty,” said Project 21 member Derrick Hollie. “It’s nice to say you want to replace lead pipes in cities like Flint, but shutting down the Line 5 is going to literally freeze the pipes of black Midwesterners when they are forced to choose between staples like energy and food, as prices for both continue to rise. By caving to the radical green lobby, Biden is betraying the black community.”

Critics of the Line 5 pipeline say it poses an environmental risk to the Mackinac Straits, and Michigan Governor Gretchen Whitmer has already tried to revoke an easement to shut the pipeline down. Line 5 owner Enbridge sued, saying there have been no leaks in the straits during the pipeline’s 65-year history. The company asserts Whitmer’s order “ignores scientific evidence and is based on inaccurate and outdated information.”

Enbridge reports that the Wisconsin-to-Canada-to-Michigan pipeline supplies a large portion of Michigan’s propane. Additionally, a Line 5 shutdown would impact the production of gasoline, diesel fuel, jet fuel and propane throughout the region by restricting the supply of oil to refineries in Michigan, Ohio, Pennsylvania, Ontario and Quebec.

On the Fox News Channel, Project 21 Co-Chairman Horace Cooper spoke about the possible Line 5 shutdown and how Biden Administration policies are causing energy prices to skyrocket.

“Going to the gas station right now almost feels like a hostage-taking event,” Cooper said on “Fox News @ Night.” “And now grandma’s heating bill? What are we gonna be seeing? How crazy are we going to get?”

Biden Administration Energy Secretary Jennifer Granholm told CNN on November 7 that rising energy costs mean the cost of heating “will be more expensive this year than last year.” The U.S. Energy Information Administration has already projected higher costs this winter for propane (54% more), heating oil (43%), propane (30%) and electric heat (6%). Over a dozen members of Congress also warned Biden in a letter that “the consequences of terminating Line 5 would only heighten these growing challenges” for “farmers, businesses and families.”

“Why would President Biden want to increase the misery of people already trying to keep up with the inflation he caused? It’s absurd that he wants to increase their misery by reducing the flow of oil into the Great Lakes region at the onset of winter,” said Project 21 member Emery McClendon. “America needs this vital pipeline to remain open. Americans must not be denied the ability to stay warm during the harsh winter ahead. Closing down the Line 5 pipeline will unduly affect Americans’ standard of living – especially those living in black communities who are already struggling to make ends meet.” 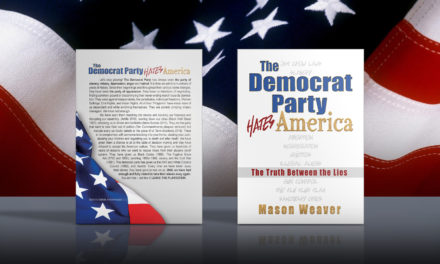 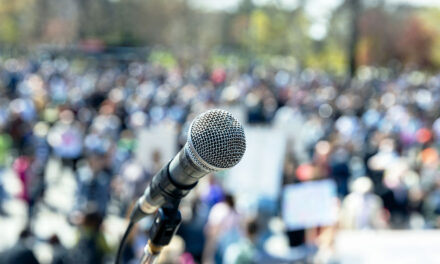 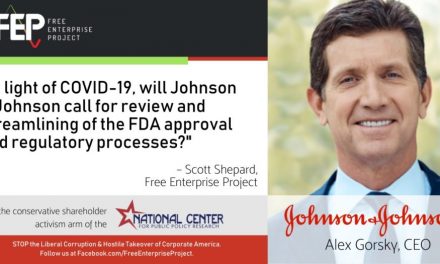