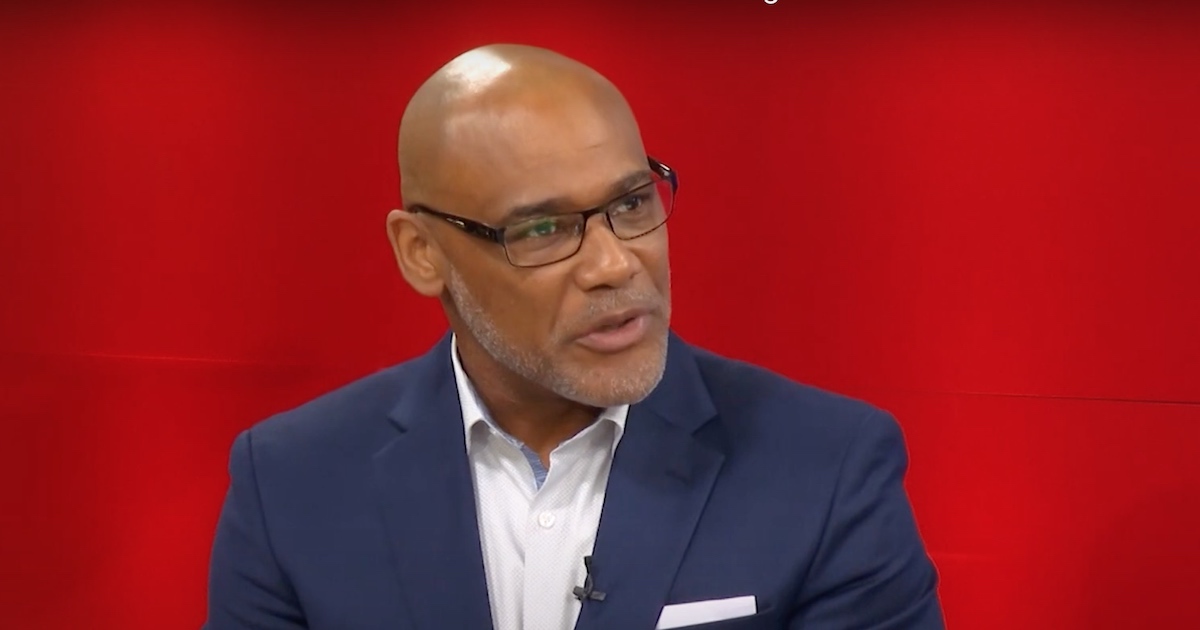 Washington, D.C. – A member of the Project 21 black leadership network was denied entry to the American Express annual shareholder meeting in New York today despite presenting proper credentials. Derrick Hollie intended to question the credit giant about its sizable investment in “Diversity & Inclusion” policies that sacrifice merit in order to discriminate based on surface characteristics such as skin color.

“From the beginning, the tone of investor relations was to not let me in,” Hollie said after the incident, which drew attention from other attendees. “They knew what we were there for.”

Hollie was attending the meeting on behalf of the National Center for Public Policy Research, which is a shareholder in American Express and therefore has every right to send a representative to the meeting. Even so, investor relations representatives denied him entry on the premise that Hollie himself is not a shareholder, initially claiming that Hollie didn’t provide sufficient evidence of the National Center’s ownership.

By the time Hollie was able to clear up this “mistake” with investor relations, the meeting had already begun and the representatives changed their tune, claiming that it was now too late to allow Hollie entry because the voting portion of the meeting was already underway. “But I’m not here to vote,” Hollie asserted to no avail. “I’m just here to make a public comment.”

Being turned away at the door “almost seemed racist in and of itself,” Hollie said of the incident.

To read Hollie’s prepared question that he was denied the opportunity to ask, click here.

At another shareholder meeting today, leading investor activists from the Free Enterprise Project (FEP) questioned Bristol Myers Squibb CEO Giovanni Caforio about similar “Diversity & Inclusion” policies that are rooted in critical race theory. Since the meeting was held virtually, a moderator who pre-screened shareholder questions was able to ignore the question that FEP submitted. That question can be read here. 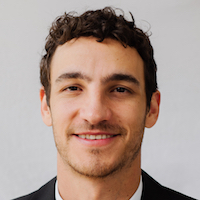 “Woke corporations know that their overtly racist policies are indefensible under the slightest bit of scrutiny from shareholders, and that’s exactly why they do what is in their power to keep us out and shut us up,” responded FEP Associate Ethan Peck after the meetings. “The doublethink required to flaunt ‘diversity & inclusion’ while actively excluding owners of the company because of heterodox opinions is astounding.”

“These companies are not advancing defensible policies. They’re trying desperately to avoid having to talk about indefensible, immoral and illegal discrimination,” agreed FEP Director Scott Shepard. “They will not be able to hide from the consequences of their misdeeds forever. When the companies suffer, the current leaders must go.”

Today’s meetings mark the 18th & 19th times that FEP has participated in a shareholder meeting in 2022. To schedule an interview with a member of the Free Enterprise Project on this or other issues, contact Judy Kent at (703) 477-7476. 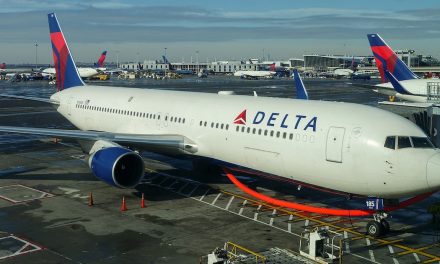 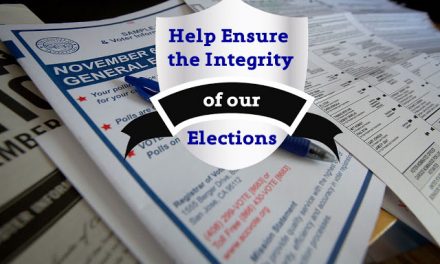 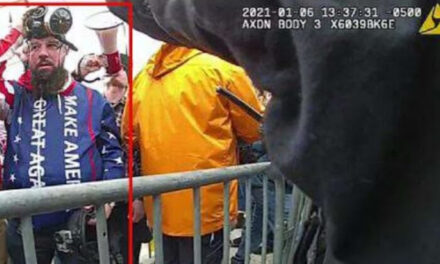