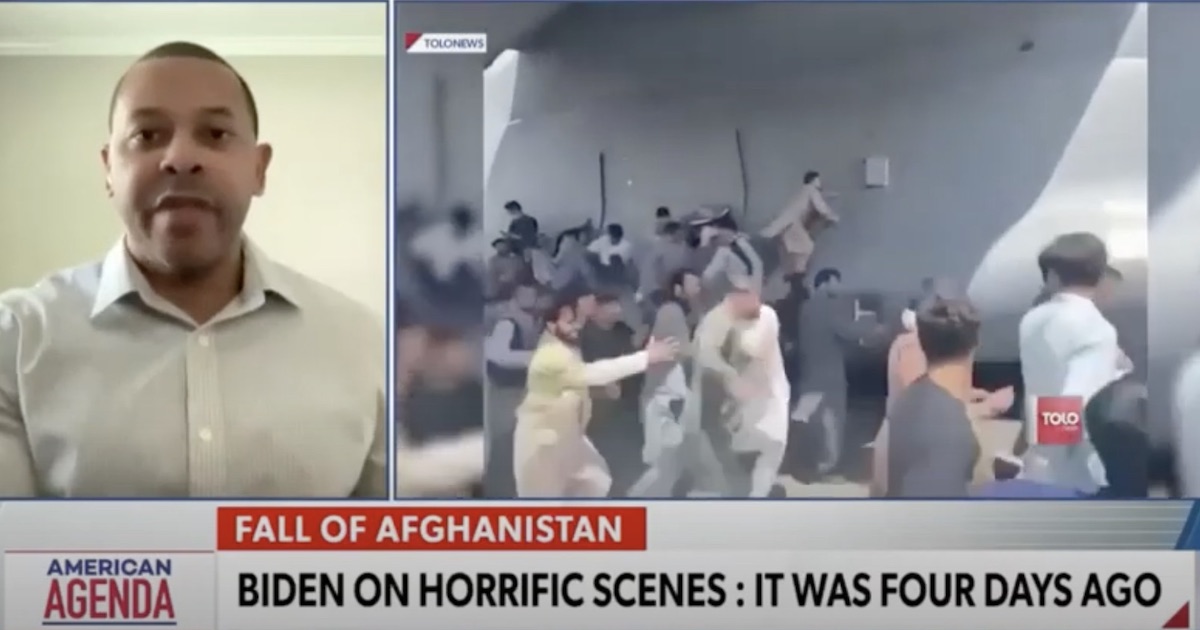 Throughout the horrific and deadly Afghanistan pull-out, President Joe Biden has refused to truly accept responsibility for the failure of the mission. He may have once said that the buck stopped with him, but he has been trying to pass that buck to others as things have turned sour – and deadly.

Project 21 members have been speaking out about the Afghanistan crisis on several different television programs and networks.

In an interview on the Newsmax program “American Agenda,” Project 21 member Derryck Green focused on the “immorality of the decision to move unilaterally.” This, he felt, overwhelmed the political and military analysis on which most commentators have focused:

The fact that [Biden] is simply trying to diminish the deaths of those Afghans [trying to escape] who… are in the midst of desperation. They feel they’re going to be killed or tortured by the Taliban. So they’re taking a risk of holding onto a C-17… to try to avoid the Taliban. That’s a level of desperation that I don’t think a lot of Americans can empathize with or sympathize with.

So for the president to diminish that is really a sad commentary on his empathy and his leadership.

Derryck’s stinging rebuke of the Biden Administration certainly contrasts with Biden’s campaign persona that led many to believe he might bring empathy to the White House.

Project 21 member Christopher Arps wonders if America’s allies can believe – going forward – that the United States is going to have their backs.

On the Newsmax program “Wake Up America,” Christopher noted that our close friends such as England are “apoplectic” because we have “left our people, and their people, there to be under the Taliban.”

“This is just a really bad situation,” Christopher said, “that I don’t see really getting better anytime soon.”

On the One America News program “Weekly Briefing,” she asked: “How do you make the decision to abandon your citizens in a country that’s being overrun by the Taliban?” 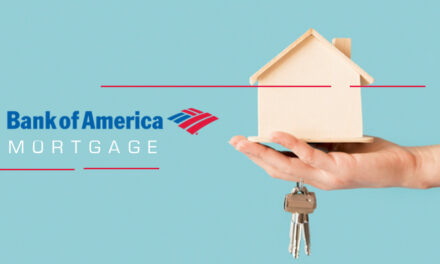 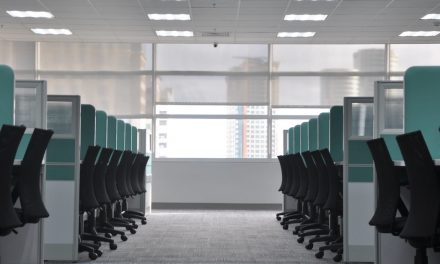 HAPPY NEW YEAR TO OUR SUPPORTERS!