Democrats and their operatives sought foreign help for anti-Trump dirt on a number of occasions during the 2016 election and afterward, including the infamous Kremlin-sourced dossier and Rep. Adam B. Schiff’s attempt to obtain from Russians supposed photos of a naked Donald Trump. Democrats also reached out to Ukraine to collect political smut on President Trump and his aides. Republicans believe the Ukrainian intervention, which is now under Justice Department investigation, included the creation of a bogus “black ledger” whose disclosure felled former Trump campaign manager Paul Manafort. Three Democratic senators pressured the Ukrainian government last year to help special… 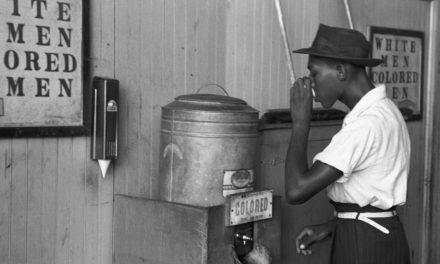