Between the Martin Luther King, Jr., holiday observance on Monday and the inauguration of a vice president with a multi-ethnic background on Wednesday, race will undoubtedly be a topic of much discussion in the week ahead.

And, considering the racial rioting over the last year – coupled with concerns about the recent breach of the Capitol – conversations will inevitably gravitate to the topic of protesting, and specifically what degrees of protest are acceptable.

On the one hand, there are the nonviolent protests for which Rev. King advocated. On the other hand, before she became vice president-elect, Kamala Harris advocated for a bail fund to help out rioters arrested in Minneapolis after the death of George Floyd.

In PragerU videos, Project 21 member Derryck Green has previously discussed the history of racial protest in America – and especially the difference between modern-day Black Lives Matter protesters and the Civil Rights and Black Power activists of 50+ years ago.

Derryck notes that there is a definite distinction between today’s racial activists and the King legacy. He says:

The Reverend Martin Luther King, Jr., was a staunch advocate of Christian nonviolence.

Rev. King believed that – in refusing to respond in kind to violent attacks – civil rights activists would be living testimonies to the strength of nonviolent direct action, to Christian character and to the morality of their position.

Before the momentous march in Birmingham, Alabama, activists signed a statement promising to – among other things – refrain from violence, pray for freedom, seek service for others, be courteous and remember that they sought justice and reconciliation.

Civil Rights Movement activists were strikingly different from today’s racial activists. Love isn’t on the agenda these days. Retribution is.

As we saw this past summer, contemporary racial activists reject nonviolence in favor of entitlement. These activists have a long list of grievances that they believe must be paid. This is how the violence, looting, rioting and vandalism are rationalized despite the social and economic costs to low-income residents who continue to suffer the long-term consequences of these destructive behaviors.

Derryck concludes, “The left has appropriated the morality of Rev. King’s public ministry to shield it from facing criticism for having undermined much of what the civil rights icon accomplished.” 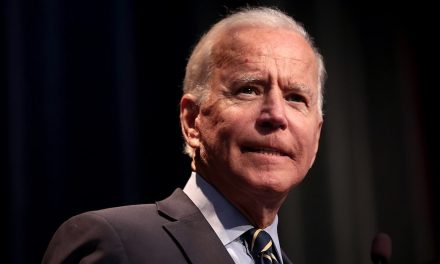