The organization has no official leader overseeing its $60 million war chest after its co-founder resigned in May. Getty Images

“It appears that the house of cards may be falling,” says Indiana Attorney General Todd Rokita of the Black Lives Matter Global Network Foundation, the legal entity that snarfs up most cash donated to the BLM movement. Indeed, “this happens eventually with nearly every scam, scheme or illegal enterprise.”

It’s not just Indiana: The states of Connecticut, Maine, Maryland, New Jersey, New Mexico, North Carolina and Virginia have all revoked BLMNGF’s charitable registration, while California and Washington are threatening to hold the nonprofit’s officers personally liable for its lack of financial transparency.

The outfit has failed to file taxes for 2020, the year it raised tens of millions after George Floyd’s death at police hands and the rioting and protests that followed. It has no official leader overseeing its $60 million war chest after its co-founder resigned in May.

And that co-founder, Patrisse Cullors-Khan, is tied to several other fundraising organizations whose finances raise “potential red flags,” New York magazine reports. Meanwhile, she’s been on a personal real estate buying spree, while BLM funds transferred to a Canadian nonprofit run by her spouse have gone for other dubious purchases.

Vast giving by deep-pocketed donors linked to Facebook, Twitter and Netflix — as well as by corporations rushing to show the “right” political consciousness — may have funded rank peculation by those entrusted with the funds.

In the end, Black Lives Matter is turning into an oft-told tale: Big piles of cash wrapped in moral fervor invite corruption. And the more the cause is deemed beyond questioning, the faster the scammers move in. 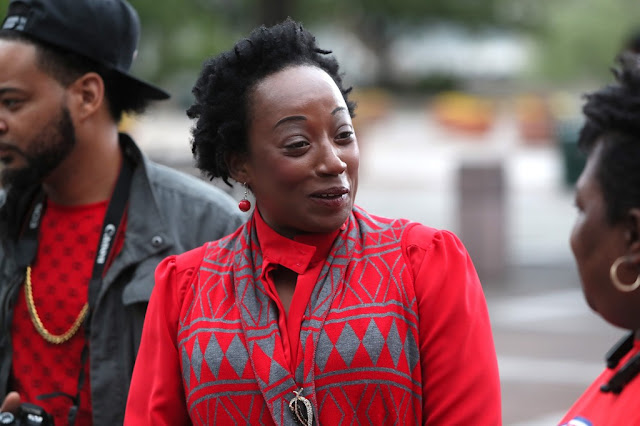 Pamela Moses has been sentenced to prison for illegally registering to vote in Tennessee. Joe Rondone / The Commercial Appeal

In 2015, Moses pleaded guilty to tampering with evidence and forgery, both felonies, and to misdemeanor charges of perjury, stalking, theft under $500, and escape.

She was placed on probation for seven years and deemed ineligible to vote in Tennessee because of the tampering with evidence charge.

Moses has maintained that she was under the impression that her voting rights had been restored when she went to vote in 2019.

“I did not falsify anything. All I did was try to get my rights to vote back the way the people at the election commission told me and the way the clerk did,” she said at the hearing.

Her attorney, Bede Anyanwu, said his client plans to appeal the sentencing.

“She believes the sentencing was beyond the evidence that was presented,” he told the Washington Post. 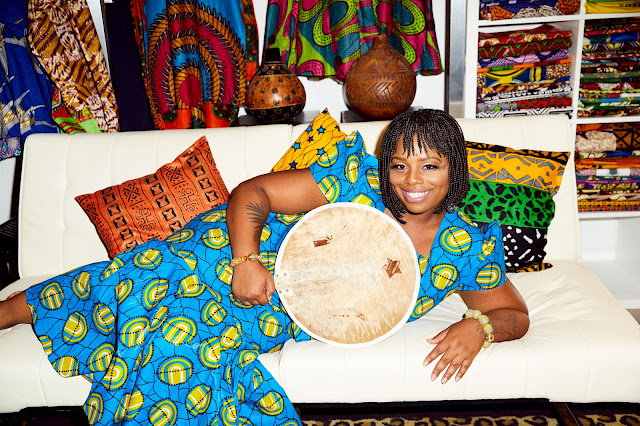 After leaving his victims with shattered dreams and millions in collective financial losses, the legendary con artist Charles Ponzi observed with casual cruelty, “Even if they never got anything for it, it was cheap at that price.”

There is something of that same unrepentant sentiment in the selective silence of previously voluble woke corporate boards and national media pundits. Their unwillingness to demand accountability and transparency of Black Lives Matter Global Network Foundation, a $90 million organization that publicly promised social justice to its millions of small donors and corporate benefactors – including Facebook, Google and Twitter – after George Floyd’s death, makes them aiders and abettors to BLMGNF’s questionable leadership and violations of law.

According to those reports, the group’s charity registration is also out of compliance in Connecticut, Maine, Maryland, New Jersey, New Mexico, North Carolina and Virginia.

“It appears that the house of cards may be falling, and this happens eventually with nearly every scam, scheme, or illegal enterprise,” the Republican attorney general told reporters. “I see patterns that scams kind of universally take: failure to provide board members, failure to provide even executive directors, failure to make your filings available. It all leads to suspicion.”

BLMGNF founder Patrisse Cullors, a self-avowed Marxist who once called for the “end of Israel” during a 2015 Harvard panel discussion, resigned her post as executive director of the BLM money machine last May, with over $60 million in its coffers, ostensibly to focus on her second book and a television deal with Warner Bros.

But revelations about her personal finances, including the purchase of four homes totaling more than $3 million, were more likely the reasons for her sudden retreat from the spotlight. This news prompted criticism from local black activists, such as one black mother whose son was killed by Los Angeles police: “Black lives don’t matter. Your pockets matter,” she declared. “Y’all come into our lives and act like y’all got our back and y’all want to say, ‘Black Lives Matter.’ But after we bury our children, we don’t see B, L or M, but y’all out here buying properties.”

Speaking of buying properties, we do know where at least some of the $60 million went. It was transferred to BLM Canada to buy a $6 million mansion in Toronto, the former headquarters of Canada’s Communist Party. Looks like BLM is returning to its roots.

There is, however, the potential for much bigger scandal. When Cullors resigned last May, she turned over the leadership to two associates. But they later issued a statement saying they never took charge since there was no agreement reached on their duties. Such change in management requires approval by the organization’s board of directors, not a unilateral decision by a resigning executive director.

Who exactly is in charge? Who is on the board? Where are the minutes of the board meetings? Where is a certified independent audit of its finances? Sixty million dollars is a lot of money, and nobody can say what’s happened to it. There is more transparency and accountability in the operation of a local chapter of the Girl Scouts.

That is why the National Legal and Policy Center, an ethics watchdog group, has filed formal complaints with the attorneys general of California and Washington to do a full investigation of BLMGNF’s finances and impose criminal sanctions if warranted.

Long ago, Ralph Waldo Emerson wisely counseled about those who wear their virtue on their sleeve. “The louder he talked of his honor,” Emerson observed of a certain questionable guest to his home, “the faster we counted our spoons.” The recent revelations of the lack of accountability regarding the Black Lives Matter Global Network Foundation are timely reminders that a little more “spoon counting” by corporate sponsors and elite media is overdue. 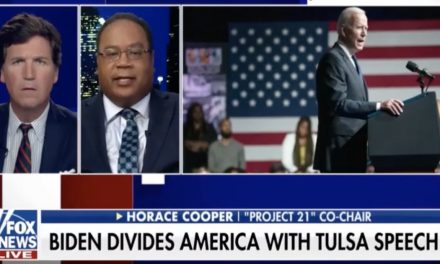 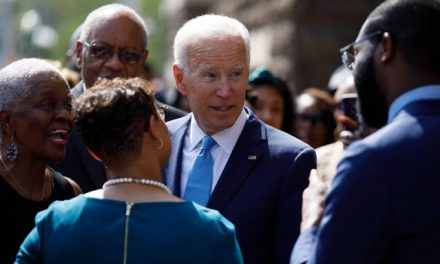