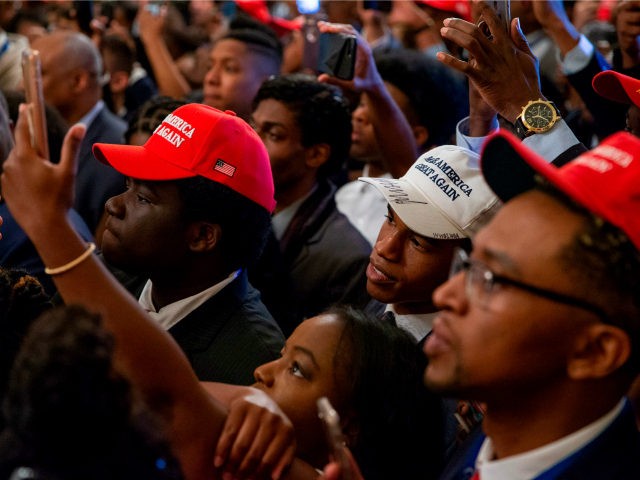 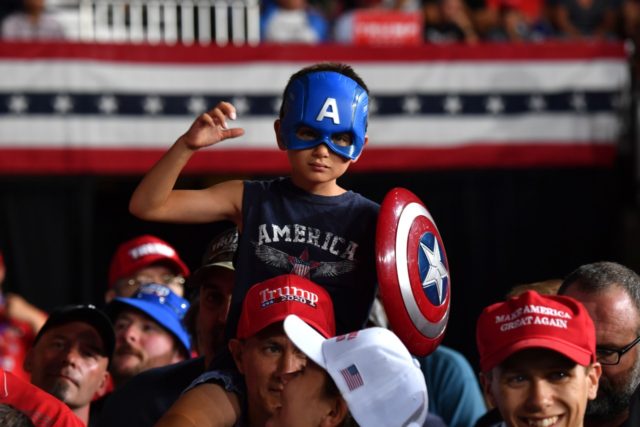 NICHOLAS KAMM/AFP/Getty Images
The U.S. economy created 130,000 jobs in August and the unemployment rate remained steady at 3.7 percent.
Economists had expected the economy to between 150,000 and 180,000 with the median consensus at 163,000, according to Econoday. Unemployment was expected to remain unchanged. Last month’s jobs figure was originally reported at 164,000, now revised down to 159,000, and unemployment was 3.7 percent.
Although the headline number was weaker than expected, wage growth was strong in August. Average hourly earnings for all employees on private nonfarm payrolls rose by 11 cents to $28.11, or 0.4 percent, following 9-cent gains in both June and July. Over the past 12 months, average hourly earnings have increased by 3.2 percent. In August, average hourly earnings of private-sector production and nonsupervisory employees rose by 11 cents to $23.59.
Unemployment among African Americans fell to 5.5 percent, the lowest level on record.
The labor force participation rate edged up to 63.2 percent in August, indicating that the strong labor market has continued to draw Americans into the workforce.
The largest job gains came from professional and business services, which added 37,000.  Census hiring boosted the federal government’s hiring to 28,000 workers. Health care added 24,000 to the total while financial services increased by 15,000.
There were little to no gains in August for construction, manufacturing, transportation and warehousing, and leisure and hospitality. Holding the line on manufacturing jobs is a sign of strength, given signs that manufacturing activity fell this summer.
The retail sector shed 11,000 jobs, with department stores losing 15,000 jobs (partially offset by gains in other retail venues). Over the year, so-called “general merchandise” retails jobs have fallen by 80,000.
While the economy continued to grow in the second and third quarter, it has slowed from the rapid 3.1 percent rate of growth in the first three months of the year. Manufacturing appears to have contracted and business investment has been weak…
Consumer spending and the labor market have been strong. Data released Thursday showed worker compensation rising strongly and well-above inflation. Rising labor costs can promote capital investment by businesses seeking to make workers more productive.
With unemployment near 50-year lows, job growth has slowed and many businesses say they are having trouble hiring. Employment growth has averaged 158,000 per month thus far this year, compared with an average monthly gain of 223,000 in 2018.
https://www.breitbart.com/economy/2019/09/06/u-s-jobs-report-13000-jobs-created-in-august/ 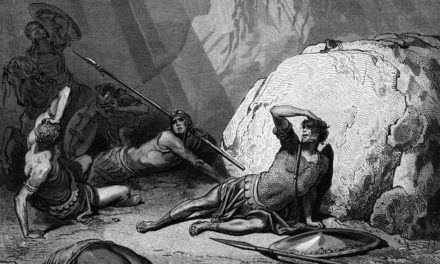 South of the Border – Mexico’s Revolutions