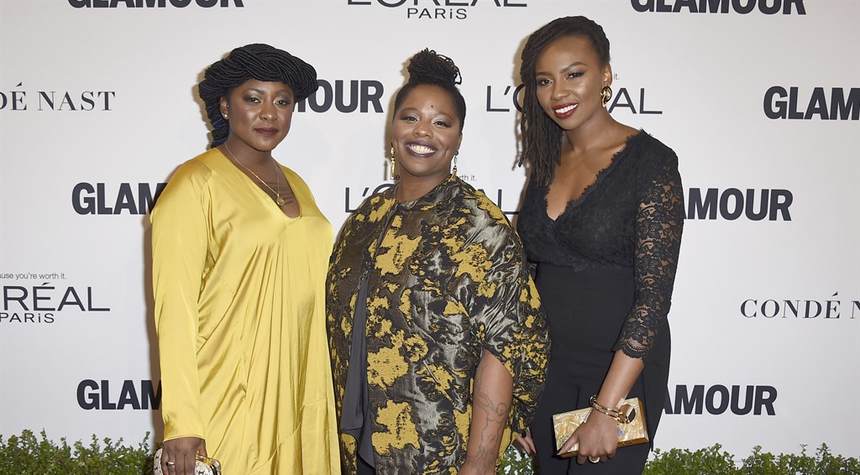 We haven’t checked in on what Black Lives Matter Global Network Foundation co-founder Patrisse Cullors has been up to recently. So how has she been spending her time (and her foundation’s money) since her sudden resignation last year from the group she helped set up? Try not to faint from shock, but she has been dumping tens of thousands more dollars into renovations and upgrades to the Los Angeles mansion she now calls home. She also sold off one of the other properties that she picked up during her real estate spending spree, making a tidy profit as a result. The New York Post gives us yet another look into the lifestyles of the inexplicably rich and infamous.

The controversial Marxist co-founder of Black Lives Matter recently completed tens of thousands of dollars in renovations at her posh Los Angeles home, including building a new plunge pool and backyard sauna, according to a new report.

The images reveal a deep plunge pool that has yet to have water added, as well as a small shed that houses the sauna. A child’s swing set and covered slide is also visible in the photograph.

You have to admit that the BLM mansion is a pretty swanky set of digs. In addition to the plunge pool, the sauna, and the children’s play area, Cullors put up a massive $35,000 fence around the entire property, likely intended to keep prying eyes away from her extravagant lifestyle. (Was I the only one who had to go look up what a “plunge pool” is?)

Since her “retirement” at the tender age of 38, Cullors has obviously been doing very well for herself. Meanwhile, the organization she helped to found has been struggling financially and mired in internal legal battles. One gets the impression that nobody at BLMGNF is doing much to make any sort of a difference in “Black lives” around the country and they have instead been fighting over who winds up controlling the remaining money that didn’t go out the door with Cullors.

We should remember that nearly a million dollars of those donations went to a company owned by Cullors’ “baby daddy”, Damon Turner, for various unspecified services. Through all of this, she has continued to insist that all of the money she’s been spending came from a book deal she landed and other unnamed sources of income. But the sprawling mansion she picked up in an Atlanta suburb (complete with a hanger and private runway) was paid for in cash. How exactly did that work out?

Things at BLMGNF don’t seem to have changed much since Cullors’ retirement. Last month, the group’s new leader was accused of bilking roughly ten million dollars of donations from the foundation and paying it to his own “consulting firm.” Of course, he blamed all of that on infighting inside the organization between “disgruntled activists trying to wrest control of the movement.”

How much money have wealthy, liberal, virtue-signaling activists flushed into the BLM coffers in barely two years? It has to be over $100 million at this point. And what does “the movement” have to show for it aside from a couple of people who jumped on the bandwagon early living fabulous lifestyles on the west coast? Are they still sending in contributions? If so, they apparently don’t spend much time keeping up with the news. 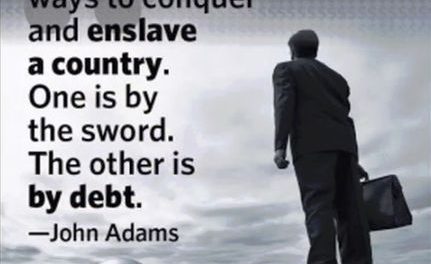 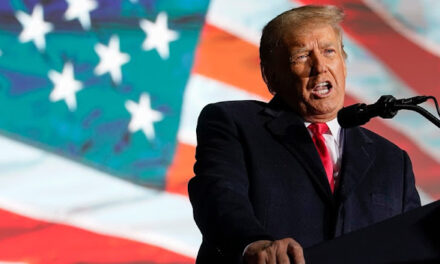