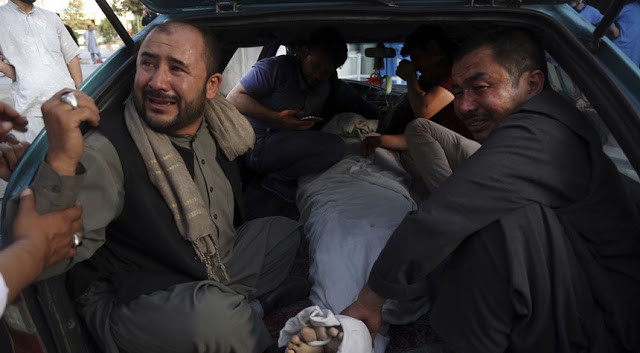 In a move no one can grasp, U.S. officials in Kabul gave the Taliban a list of names of American citizens, green card holders, and Afghan allies, believing the Taliban would allow them to enter the militant-controlled outer perimeter of the city’s airport. Lawmakers and military officials are outraged.

The insane move was designed to expedite the evacuation of tens of thousands of people from Kabul by the August 31 deadline. It also came as the Biden administration began relying on the Taliban for security outside the airport. ISIS-K has since set up forces around the soon-to-be-renamed Hamid Karzai International Airport.

FAST FACT: The Taliban has a history of executing Afghans who have worked with American and NATO forces.

“Basically, they just put all those Afghans on a kill list,” said one defense official, who, like others, spoke on condition of anonymity. “It’s just appalling and shocking and makes you feel unclean.”

The region surrounding the Kabul airport is out of control. More attacks are expected.

President Biden assured the nation there wouldn’t be a “Saigon moment” in Kabul, but thus far it seems far worse.

The U.S. recently pulled out military personnel, only to return several thousand more to help with the evacuation. 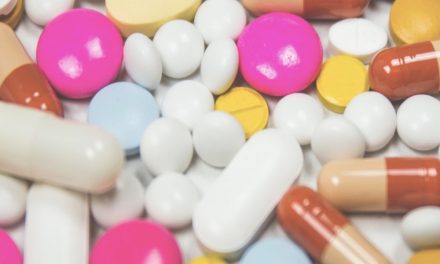 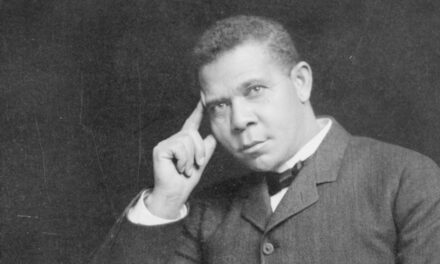 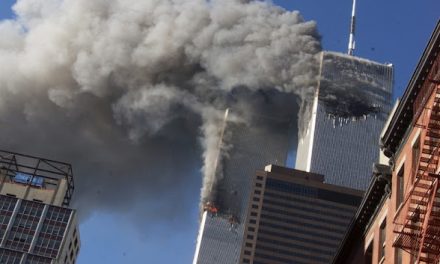 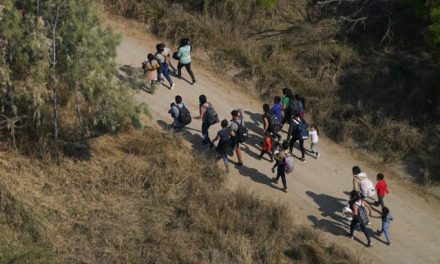