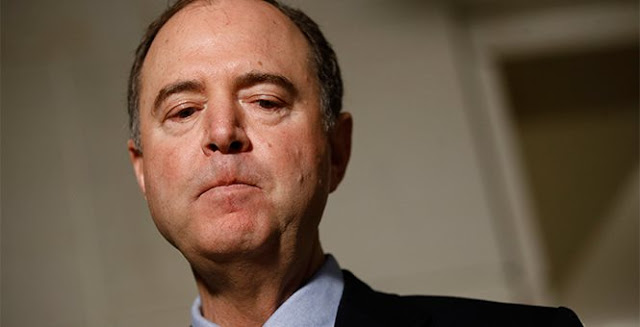 Source: (AP Photo/Patrick Semansky
CBS News is reporting that Tim Morrison, the National Security Council’s Senior Director for European Affairs, testified before Congress on Thursday that he heard nothing illegal on the phone call between President Donald J. Trump and Ukrainian President Volodymyr Zelensky. Morrison also reportedly testified that the transcript released by the White House was accurate.
The Federalist is also reporting this according to transcripts obtained by the outlet.
“I want to be clear, I was not concerned that anything illegal was discussed,” former NSC Senior Director for European Affairs Tim Morrison testified today, according to Sean Davis.
“My recollection is that Ambassador Sondland’s proposal to [Ukrainian National Security Advisor Andriy] Yermak was that it could be sufficient if the new Ukrainian prosecutor general — not President Zelensky — would commit to pursue the Burisma investigation, Morrison testified according to the Federalist.
“I am pleased our process gave the president the confidence he needed to approve the release of the security sector assistance,” he added. “I am proud of what I have been able, in some small way, to help the Trump administration accomplish.”
After a government whistleblower came forward, Congressional Democrats accused President Trump of offering an illegal quid pro quo, pressuring the Ukrainian government to investigate former Vice President Joe Biden and his son Hunter Biden in exchange for military aid. On Thursday, they voted to conduct an official impeachment inquiry into President Trump’s actions.

This is a breaking news post and will be updated as needed.
https://townhall.com/tipsheet/timothymeads/2019/10/31/breaking-nsc-witness-on-trumpzelensky-reportedly-told-congress-he-heard-nothing-illegal-transcript-accurate-n2555688?utm_source=thdailypm&utm_medium=email&utm_campaign=nl_pm&newsletterad=&bcid=1b87ed489cb499e9d52de389e64c7f01&recip=19399969 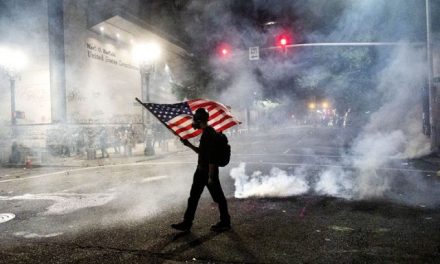 All Aboard the Crazy Train