BREAKING: White House announces it will not comply with ‘illegitimate and unconstitutional’ impeachment inquiry 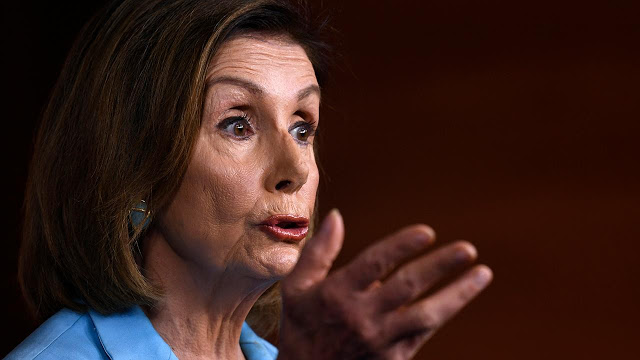 Who was Sir Robert Baden-Powell?

How Melania Obtained Her ‘Einstein Visa’ Under Scrutiny