Another chapter was added to the dark comedy of democratic destruction that is British politics last week when the House of Commons finally voted in favor of holding a General Election. This was Prime Minister Boris Johnson’s fourth attempt to gain support for what appears to be the only way Parliament will resolve their deadlock over Brexit. Dubbed by radical Leftist and outspoken anti-Semite Jeremy Corbyn as a “once-in-a-generation chance to transform our country,” this snap election will take place on December 12th, and will be the first election held in December since 1923. While the British public are no… 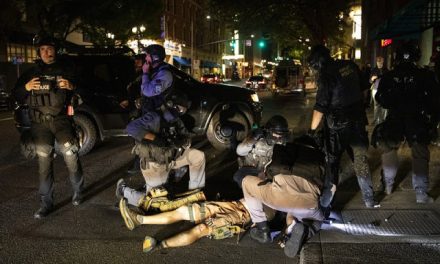