British Prime Minister Boris Johnson and his partner Carrie Symonds are engaged and expecting a baby in early summer, according to multiple reports Saturday. Johnson, 55, and Symonds, 31, became the first unmarried couple to occupy Downing Street when they moved in last July. Symonds is also the youngest partner of a prime minister in 174 years, according to BBC News. In a post on her private Instagram account, Symonds gushed: “Many of you already know but for my friends that still don’t, we got engaged at the end of last year… and we’ve got a baby hatching early summer…. 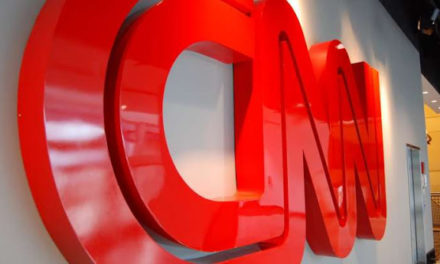