Today’s Campaign Update (Because The Campaign Never Ends) The case just isn’t cooperating with the whole “suicide” narrative. – The Washington Post reported last night that the autopsy of human trafficking pedophile Jeffrey Epstein found “multiple broken bones” in his neck. That was revealed in the story’s opening paragraph. The Post of course spends the rest of this 25-paragraph piece doing everything it can to continue to prop up the “suicide” narrative. The fake newspaper’s writers and editors do this by carefully focusing only on the broken hyoid bone, which is a part of a man’s Adam’s Apple. The piece… 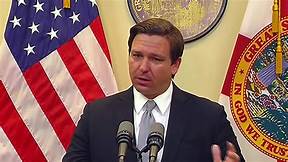