Burisma Holdings’ Money Laundering Corruption Was Made Possible When Russian Annexation of Ukraine Was Prevented. This was Accomplished by Toppling the Ukrainian Government and Re-Assigning the Ukrainian Presidency to a Highly Corrupt Ukrainian Oligarch This was Made Possible by an Obama US Administration COUP Carried Out by US Asst Secretary of State Victoria Nuland and US Ambassador to Uktaine Geoffrey Pyatt The COUP was Cemented by the Glue Provided by Obama-Designated Point-Man-to-Ukraine and US Vice President Joe Biden. The Glue Which Cemented the COUP Consisted of 77 Plus Deaths and 1,100 Injuries of Ukrainian Citizens That Primarily Occurred in Maiden…

(Video) The Death of Herb Cain 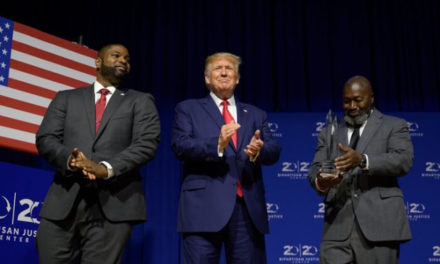